The New Bedford Fire Department responded just after 2 a.m. to the fire on the third floor of the home on Eighth Street. 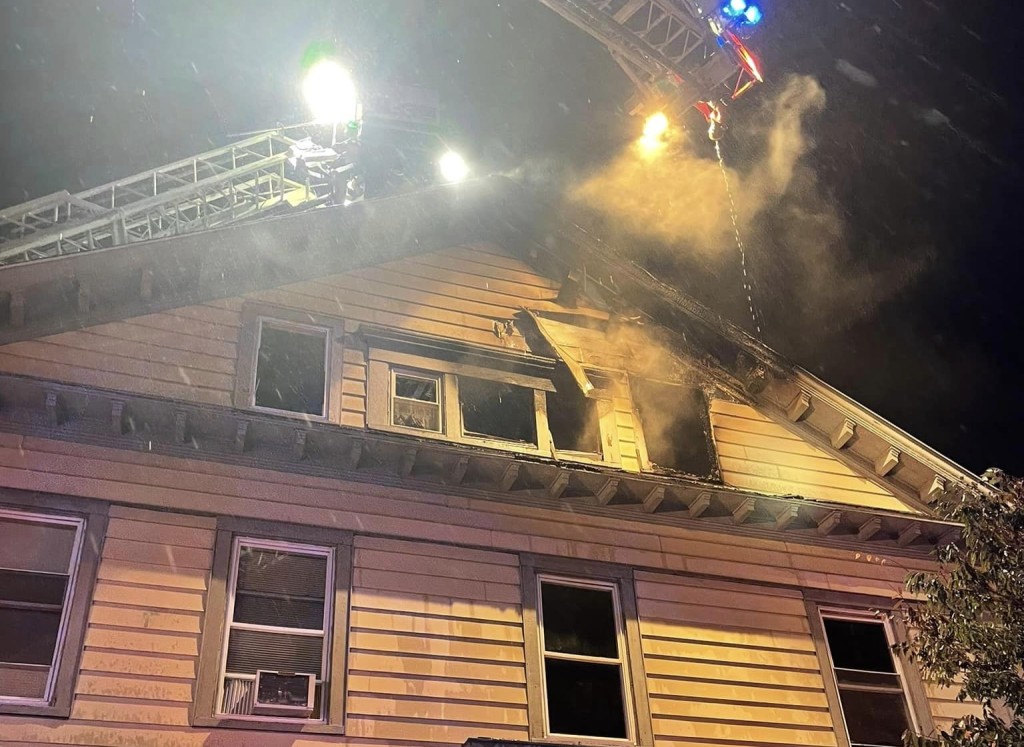 No injuries were reported, but one cat was found dead, the fire department said.

A resident was taken to St. Luke’s Hospital for injuries sustained from a fall after leaving the building. 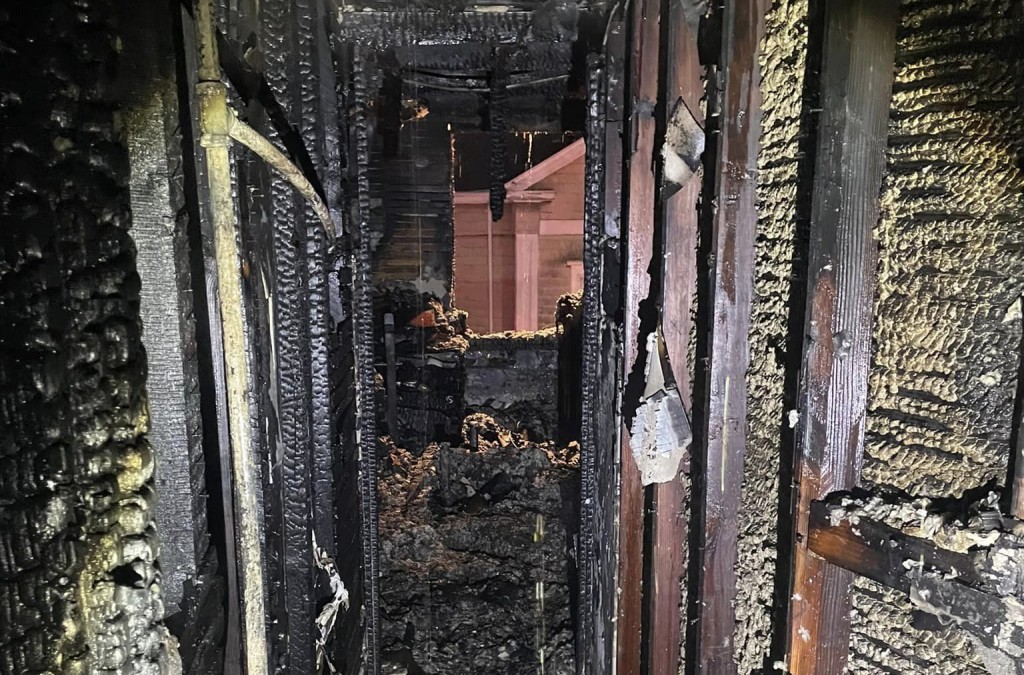 The aftermath of a fire at a multi-family home on Eighth Street in New Bedford, Saturday, Oct. 8, 2022. (New Bedford Fire Department)

The cause of the fire remains under investigation.