Police said the 11-year-old made the threat over the weekend that was “specific to Cranston West.”

The Cranston Public School District said the threat was sent directly to a school member and reported to the administration Sunday. 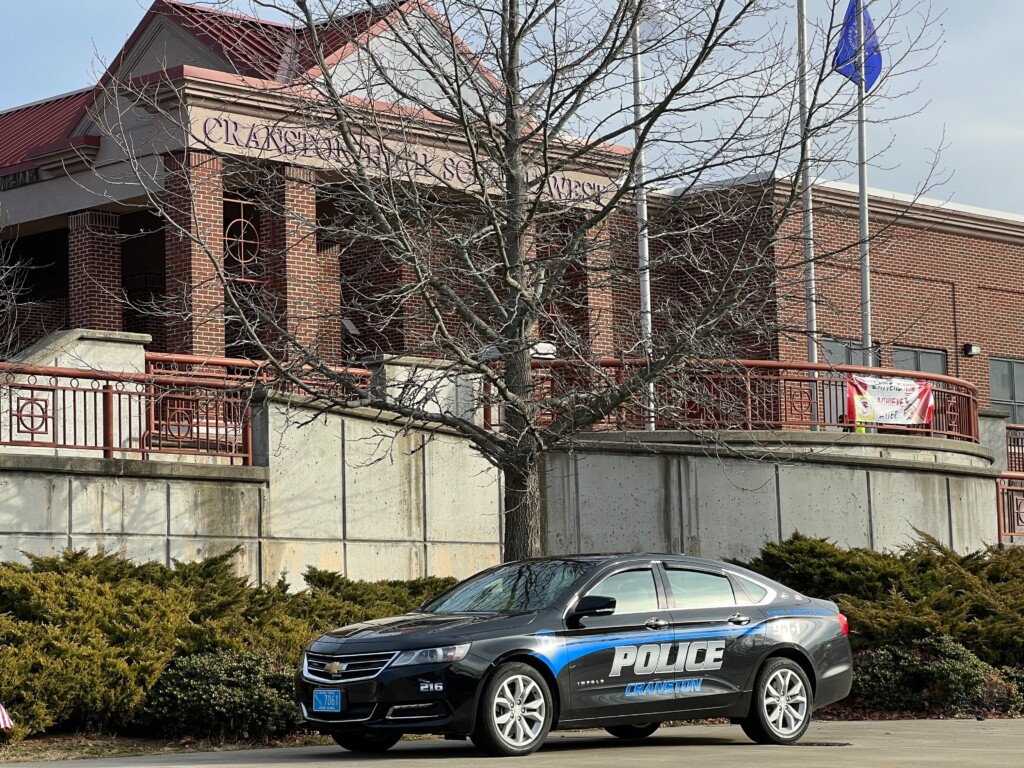 Cranston police are seen outside Cranston High School West, Monday, Jan. 9, 2023, after a threat was sent directly to a school member through social media this past weekend. (WLNE)

In a letter sent to parents Sunday, obtained by ABC 6 News Monday, the school district said after that school member reported the threat, they immediately launched an investigation.

Patalano said it was “confirmed the juvenile has no means to carry out the threat and the threat was not credible.”

Monday, police were seen outside of the school as a precaution.