The single-vehicle crash happened just before 3:30 a.m. on Interstate 95 north right by the Route 140 exit. 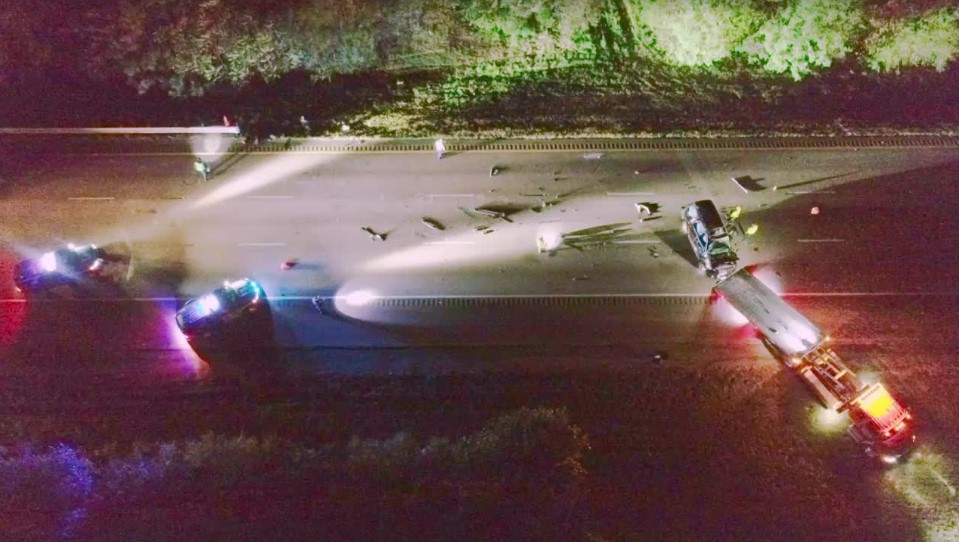 State police explained that there were six people inside of the car, two of which sustained life-threatening injuries.

All six victims were taken to local area hospitals for treatment. 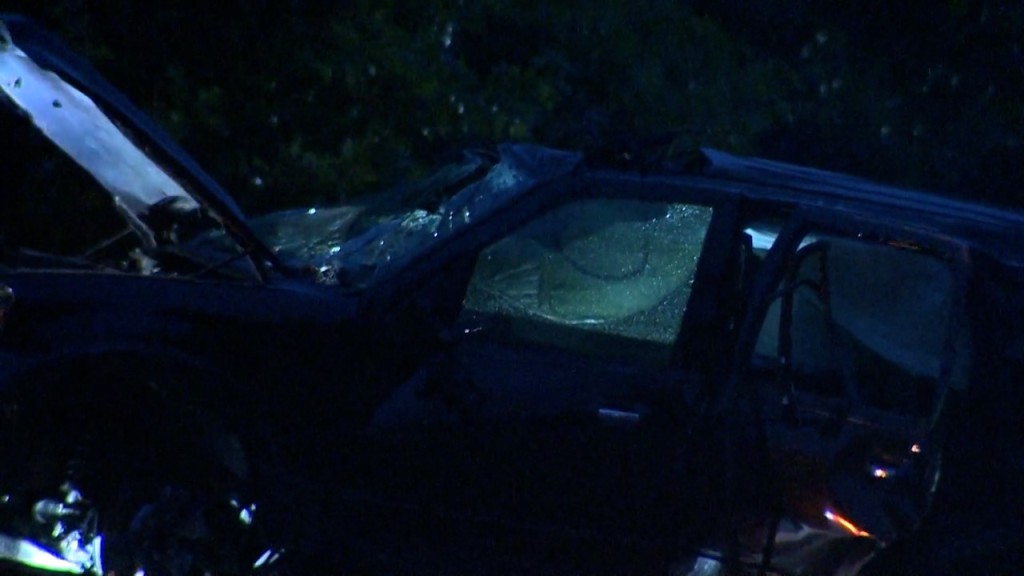 The highway was closed for over two hours while crews cleared the scene.