CRANSTON, R.I. (WLNE) — Two people are in the hospital with serious injuries after a crash Tuesday evening in Cranston.

The crash happened on Scituate Avenue near Wildflower Drive.

Police said a person driving a white Jeep lost control of the vehicle and crossed over the center line, striking a black Pontiac head on. 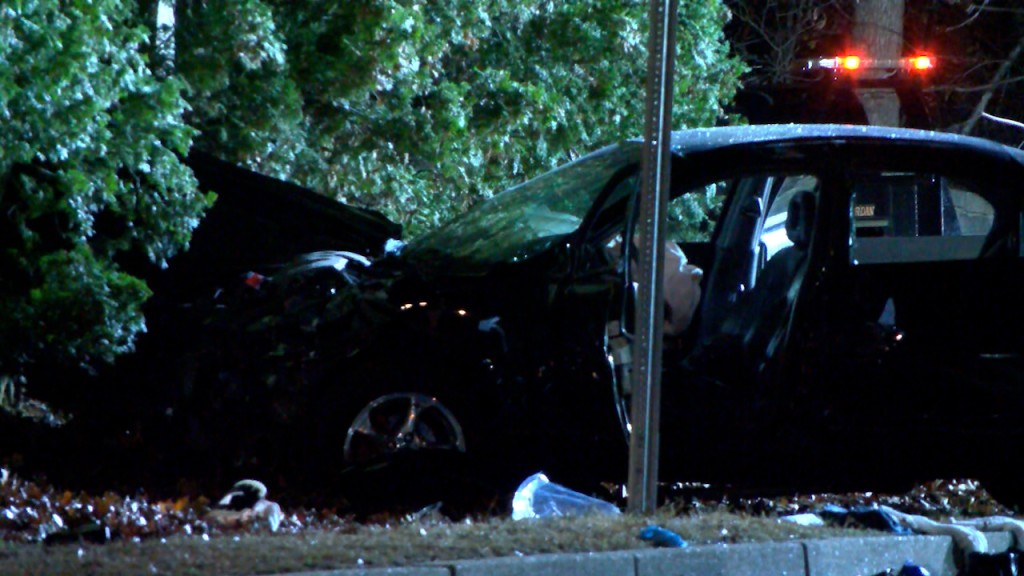 The Jeep rolled over on its side and both vehicles suffered severe damage, according to police.

Both drivers were taken to Rhode Island Hospital with one of the drivers in very serious condition and the other with serious injuries, though those injuries are believed to be non-life threatening, police said. 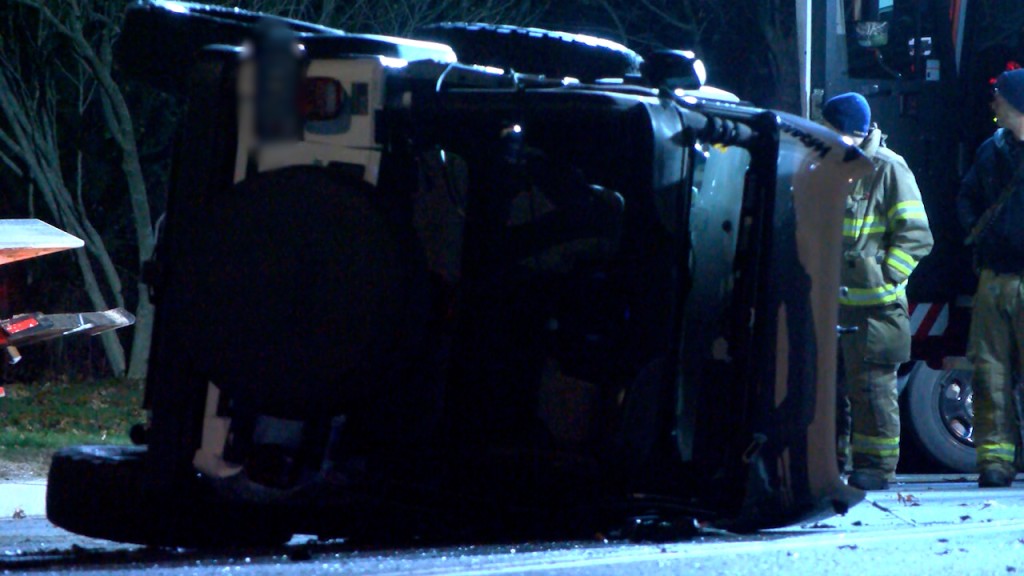 Police are on scene determining what led to the crash.