More mild days but not for long….

Wow! What a way to begin a new year! Near record highs with temperatures in the 50s!  Smithfield and Coventry, reached 63. The record high for January 4th is 61° set in 2000. We’ll make a run for it but it might end up just shy of that temperature.

This mild spell lasts through Wednesday, but after that, no promises as an area of low pressure brings clouds and a round of rain for Tuesday into Wednesday. Following that is a trailing cold front. This will return winter weather to the region.

Rain will mix with and transition to snow showers as colder air moves in with the passage of the cold front on Thursday.  We’ll keep an eye on it as timing is everything. When temperatures drop below 32 or if it snows at night, roads can get slick. That’s a possibility for overnight Thursday.The weekend will feature the return of sunshine but cold air too as we get back to typical January expectations. 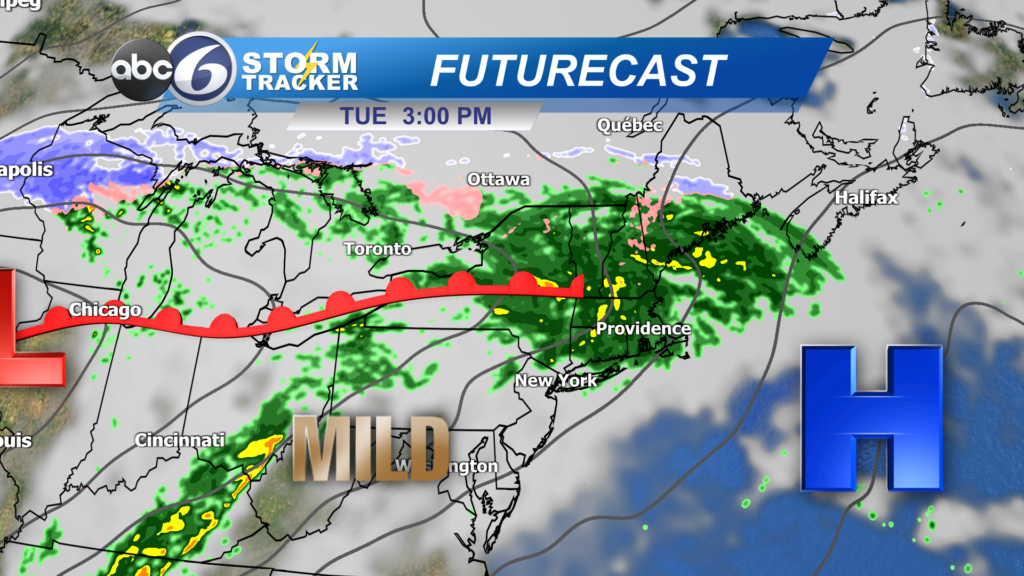 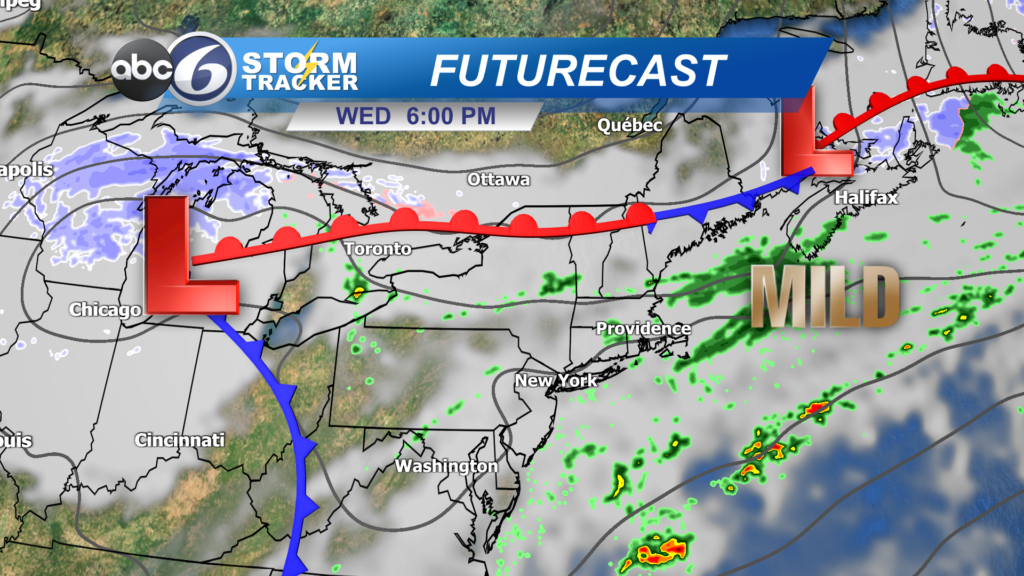 Make sure the kids have their rain gear for back to school tomorrow. 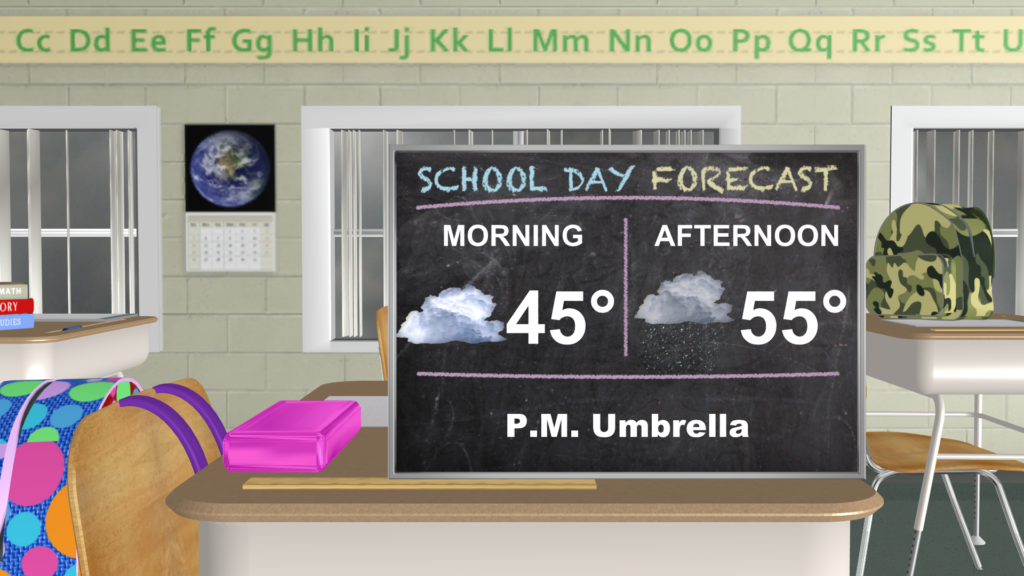 This Afternoon: Sun and Clouds. Highs near 52. Light wind.