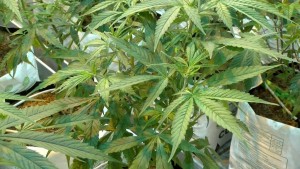 CRANSTON, R.I. (AP) – State police say an employee, a parent of a resident, and a resident of a Rhode Island juvenile detention facility face charges after vaping devices containing THC, the active ingredient in marijuana, were found at the facility.

Police and the state Department of Children, Youth and Families say a training school employee received payment from a parent to bring CBD oil, a medicinal extract of marijuana, and vaping devices to the school. The CBD oil also contained THC. Michael Warren, a juvenile program worker, and the 38-year-old mother of a school resident were charged with several offenses, including allowing prisoners to have controlled substances.

No attorneys were listed in court records.