Crews responded to the two-story home around 9:30 a.m. 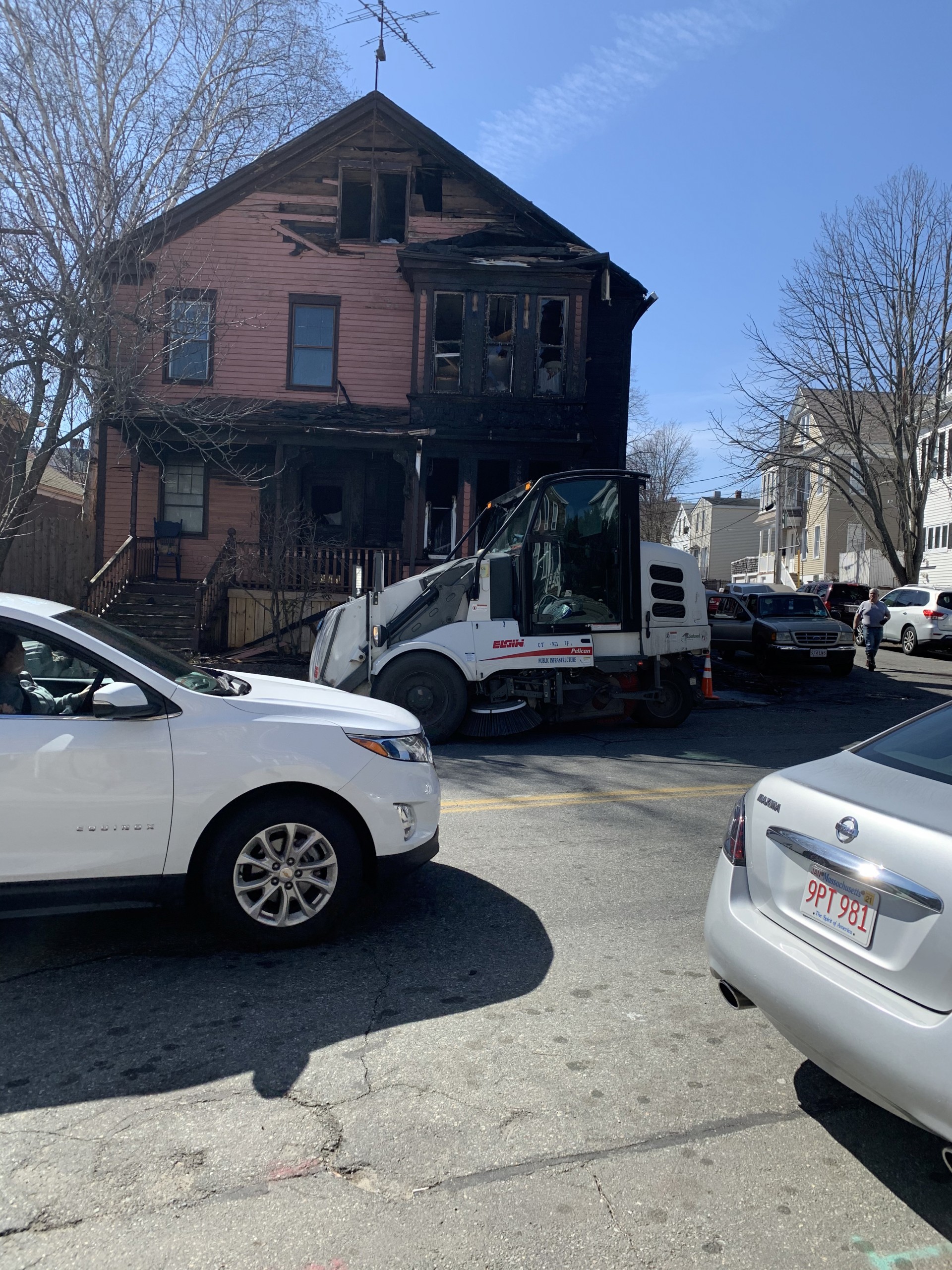 According to Dandurand, three dozen cats died in the fire, and about 20 were given oxygen by Animal Control on scene.

This is a developing news story and will be updated with more information when it becomes available.