PROVIDENCE, R.I. (WLNE) — Five people have been displaced after a fire at a Providence home Thursday.

When firefighters arrived on the scene, there was a fire in the basement. Smoke climbed up to the first and second floor. However, the fire was contained in 15 minutes and never surpassed the basement.

There was electrical wire damage and the power was shut off in the home. 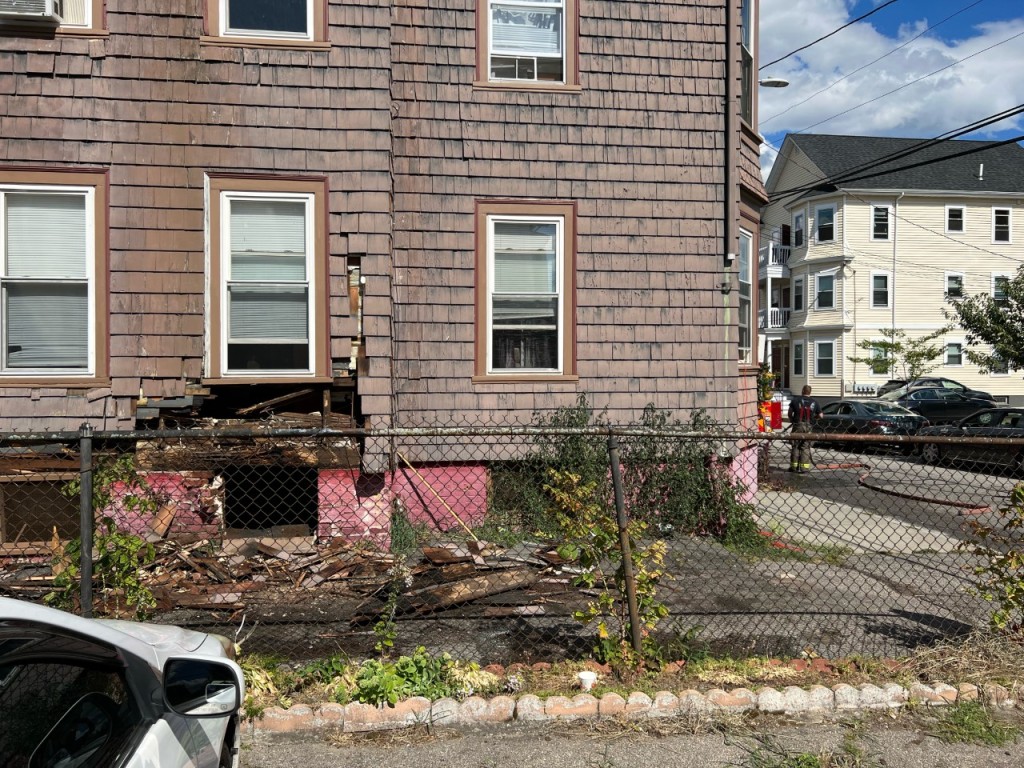 Image seen of damages to a Providence home on Gallup Street after a basement fire. Thursday, August 18, 2022. (WLNE)

Residents that were displaced are being assisted by the American Red Cross.

There were no injuries.

Former Cranston Mayor Steve Laffey to run for president in 2024