A Midweek Thaw On The Way After a Frigid Night 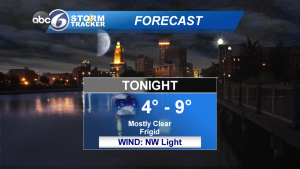 Wednesday, partly sunny, breezy and not as cold. Upper 30s to 40°. Wednesday night, mostly cloudy. Around 30°. 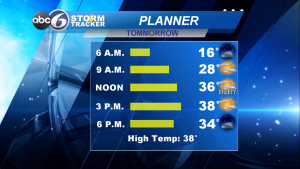 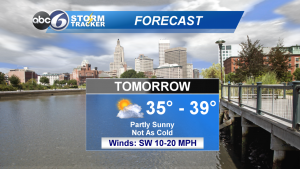 Monday, watching the potential for rain and snow. 6 days out, plenty of time to watch and update. For now, a chance of rain and snow. Mid to upper 30s.

Making the Team: Bailey Zappe Settles In During Preseason Debut

Rhode Island veterinarian surrenders license amid growing concerns from past

Suspect on surveillance seen breaking into salon in Somerset