Arrest made in Friday night homicide in Fall River

FALL RIVER, MASS (WLNE) – The Bristol County District Attorney’s office announced the arrest of one suspect linked to the homicide in Fall River on Friday night.

25-year-old Joseph Noe turned himself into the Fall River Police department on Monday where he charged with one count of murder, one count of unlawful discharge of a firearm within 500 feet of a building and two counts of assault and battery by means of a firearm.

A 25-year-old man with a last known address in Taunton was arrested today in connection to a Friday night homicide… https://t.co/WG1gn4Nyd0

He was arraigned at 2 pm on Monday in Fall River District Court where he was ordered held without bail.

His next court appearance is scheduled for October 10 for a probable cause hearing. 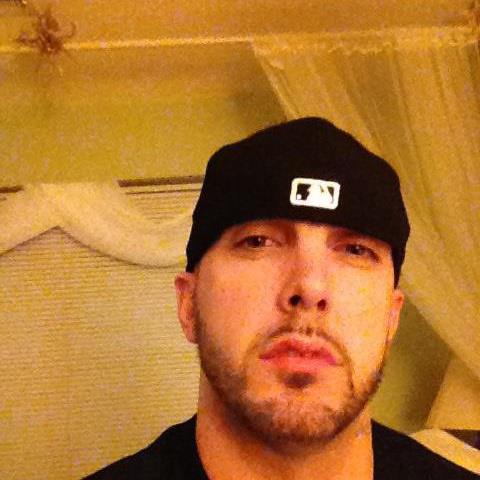 After police arrived, they located a seriously wounded Voshell, where he was rushed to Charlton Memorial Hospital, and transferred to Rhode Island Hospital where he died Saturday morning.

According to the District Attorney’s (D.A) Office,  two other gunshot victims were sent to Rhode Island Hospital for treatment of non-life-threatening injuries: A 37-year-old Fall River man and a 23-year-old Bridgewater man.

The incident is still currently under investigation.