“We are beginning to see patterns emerge from this data and that’s an exciting first step in this research,” said Executive Director of the ASI, Jon Dodd.

NARRAGANSETT, R.I. (WLNE) – The Atlantic Shark Institute (ASI) announced on Wednesday that with their acoustic Shark Array, they have detected two great white sharks off of the RI coast.

The first great white detected is said to be a 9-foot-long female, said Executive Director Jon Dodd. “We’ve had reports of great white sharks being spotted in that area over the last few years but this is the first confirmed detection using this technology.”

The ASI says this is the first detection from their acoustic receiver positioned in Point Judith, and the seventh great white detected during the 2020 research season.

Although this was the first confirmed detection off of Point Judith in the study, the ASI said he research team was not surprised.

A second great white was detected on the southeastern corner of Block Island.  The ASI says the shark was an 8’6″ female.

Both sharks were tagged in 2019 by Dr. Greg Skomal from the MA Department of Marine Fisheries off of Cape Cod. 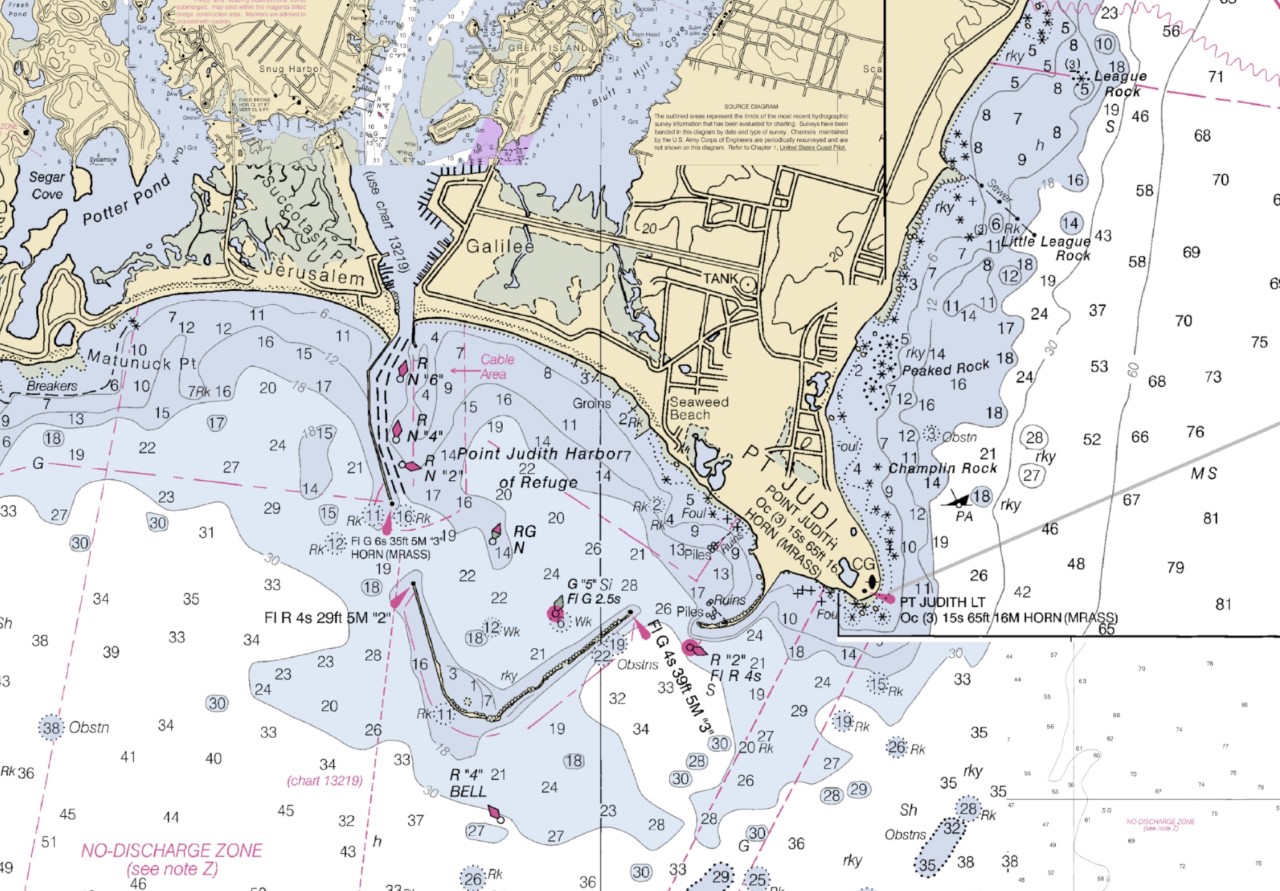 “We are beginning to see patterns emerge from this data and that’s an exciting first step in this research,” said Dodd.

This study is working in collaboration with Dr. Conor McManus and the R.I. Department of Environmental Management.

“These data have allowed us to confirm longstanding, often unconfirmed, reports on white shark presence within Rhode Island waters. With each tag return from ASI and DEM receivers, we can quantify the spatial and temporal patterns of many Rhode Island marine fish species. In the case of white sharks, with several years of data, our goal is to construct a data-driven understanding on what their movement tendencies are, and how they might change over time,” said McManus.

WaterFire: partial lighting in Waterplace Park has been canceled