ATTLEBORO, M.A. (WLNE) – On Friday afternoon around 1:30 p.m., Attleboro Police received a call of a reported bank robbery at the Santander Bank located at 16 Park Street.

Once several patrol units arrived on the scene it was quickly learned that a male subject had entered the bank, approached a teller, and passed a note demanding money. 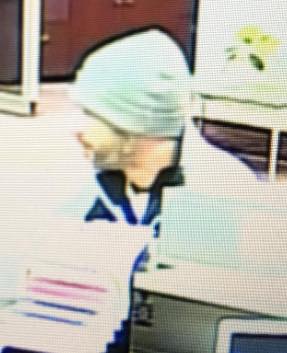 Police say the suspect then fled the bank after receiving money and was last seen fleeing on foot on Bank Street towards Sanford Street.

Police state that the suspect is described as a light-skinned, possibly Hispanic, male of average height and build.

They also described him as being unshaven, with a stubbly beard.

He was reported wearing a gray and black zip-up jacket, black pants, black shoes, and a gray knit cap with the letter “B” on the back. 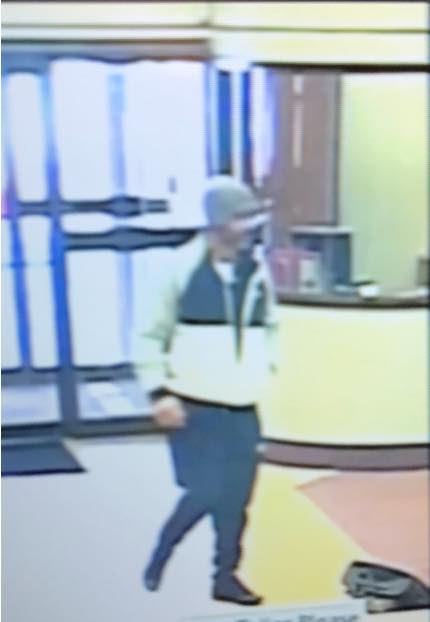 It had appeared that the suspect did not display any weapon, and no one was reported injured.

The investigation is active and on-going currently.

At this time the amount of money which the suspect fled with is not being disclosed. 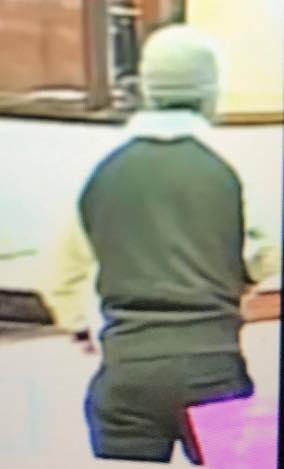 Anyone with information is asked to contact the Attleboro Police Department Detective Division at 508-222-1212.