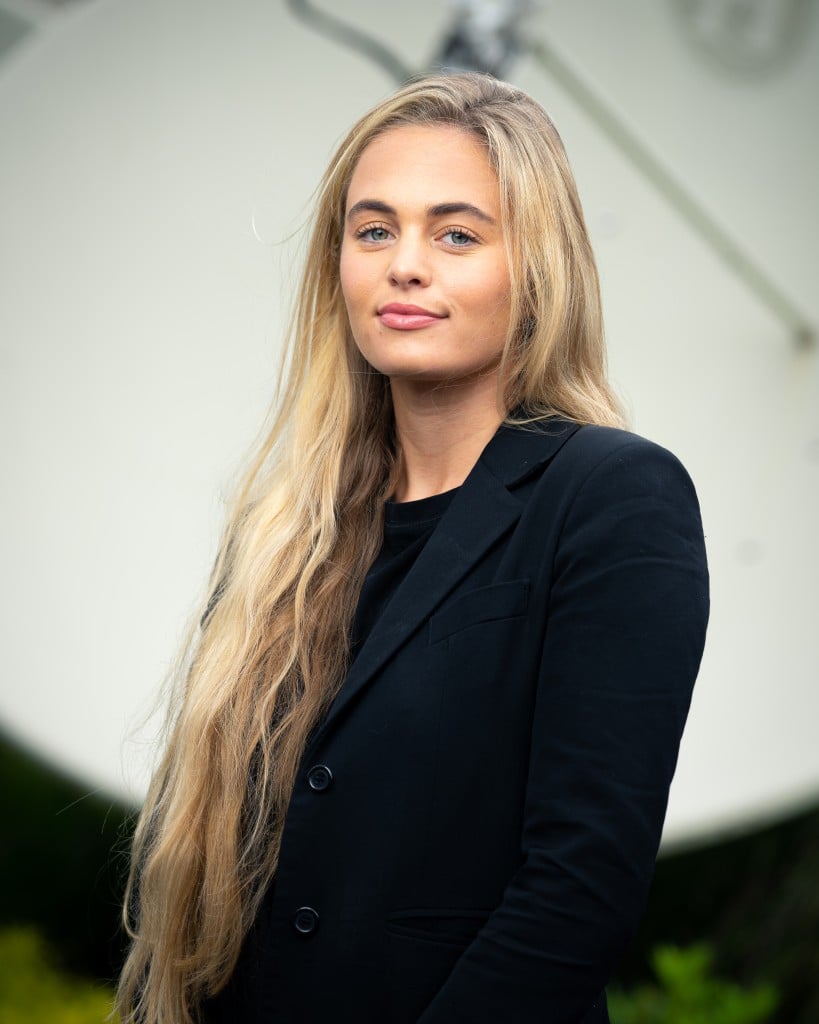 Alexa Serowik joined ABC6 as a Multimedia Reporter in September 2020. A New England native, Alexa grew up in Dover, MA and attended the Noble and Greenough School and graduated from Boston College in 2020 with a double major in Theatre and Communications with a focus in Broadcast Journalism. While attending Boston College, Alexa interned as a field reporter in New York City at Inside Edition and Relix Magazine & Media Group and wound up on the cover of The Daily Mail covering Cuba Gooding Jr. and Harvey Weinstein. Alexa has spent time studying and honing her on camera skills at Brown University here in Providence, The Lee Strasberg Institute in Los Angeles, and the La MaMa Group in New York City. Alexa is proud to join the ABC6 team bringing news through all media platforms as well as producing and curating content for the station and beyond.
You can follow Alexa on Instagram @alexa.serowik, Tik-Tok @providencenews @alexa.serowik, Twitter @alexaserowik and Facebook @alexaserowikTV to stay up to date!