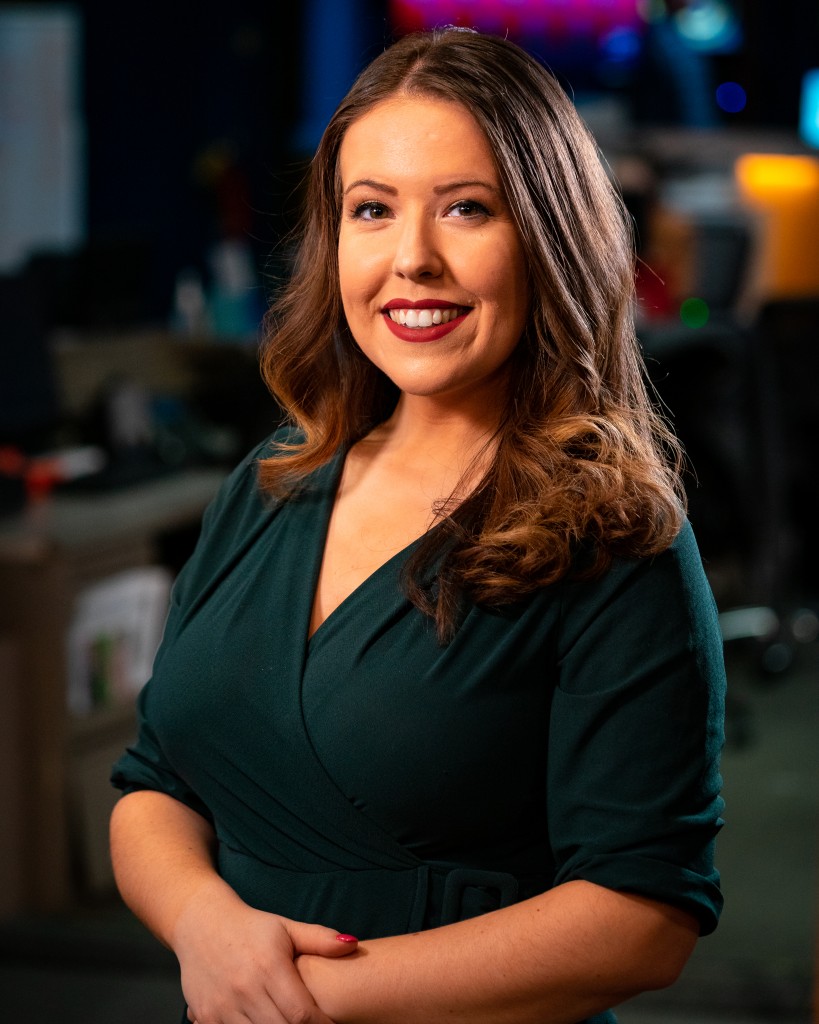 Amanda Pitts joined ABC6 as a Multimedia Journalist in August 2018. A native Southern New Englander, Amanda was born in Taunton, Massachusetts, and grew up in Bristol, Rhode Island. Her family then moved to Riverside, Rhode Island, where Amanda graduated from East Providence High School in 2011.

After high school, Amanda attended the Community College of Rhode Island, eventually transferring to Bridgewater State University. She graduated in 2017 with a Bachelor’s Degree in Communications.

While in college, Amanda interned at WJAR, WCVB in Boston, and WLNE where she was hired as an Assignment Editor in 2016.

Amanda’s first on-air gig was at WICZ-TV in Binghamton, New York, where she spent 10 months in the Upstate New York cold!

College students moving back to campuses in Rhode Island

Police investigating death of married couple in Lincoln as 'suspicious'

'I really hoped that we were not ever gonna see that mark': RI surpasses 100k coronavirus cases

'We showed that spectacle to the world': RI senators reflect on chaos at U.S. Capitol

Cranston Police charge three after assault to officer, pursuit through Johnston and Providence

Cranston man, 73, held without bail after confessing to murder of girlfriend's son

'To leave somebody there, that’s inhumane': Loved ones of Warwick hit-and-run victim speak out

Father's gift for son in ICU gets stolen out of vehicle in New Bedford; Community steps up to help

Rhode Island could get 29,000 coronavirus vaccine doses by the end of the year

Restaurant owners urge Gov. Raimondo not to shut them down as COVID-19 cases climb

'There is not much of a safety concern': Brown's Dr. Jha on the spread of COVID-19 in schools