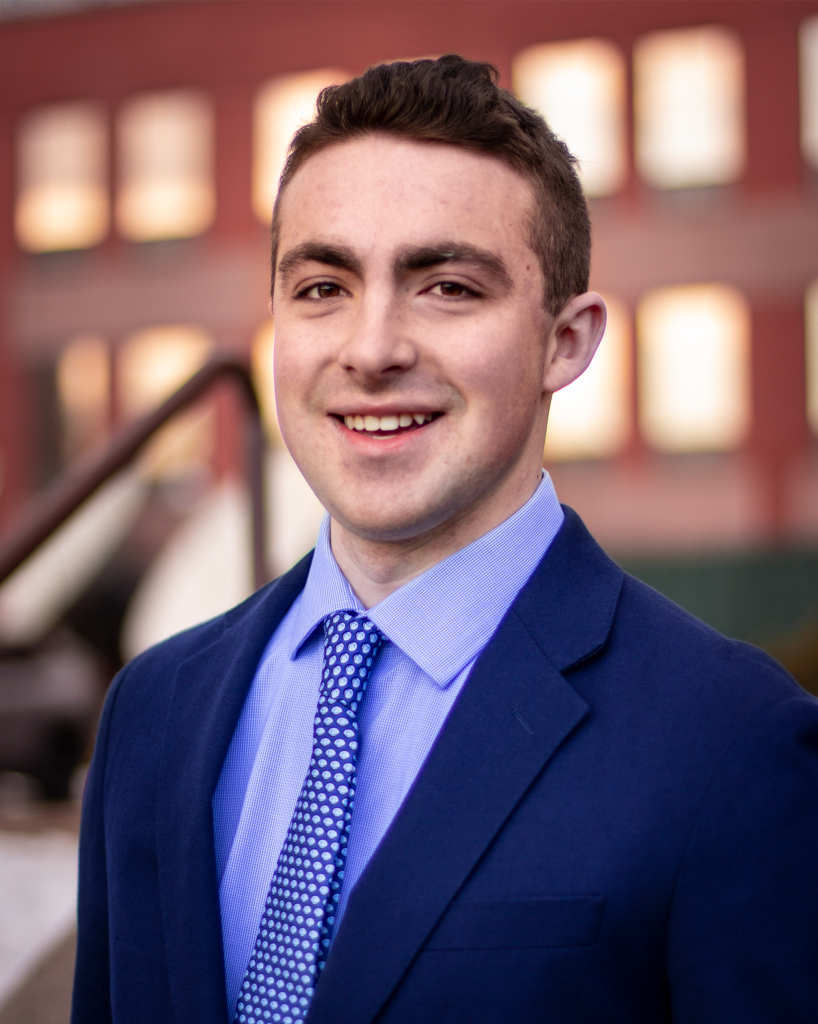 Daniel Coates joined the ABC6 News team in November as a Multi-Media Journalist and Reporter. A native of Scituate, MA, Daniel attended Boston College High School and graduated in 2017. He went on to Boston College, graduating in May of 2021 with a Bachelor’s Degree in Communication and Journalism. During his time, he served as one of the directors of WZBC Sports– the student-run sports radio of BC. Throughout his time, Daniel broadcasted BC Football, Basketball, Baseball, and Hockey. He was also awarded the Print Media Award for his coverage of the 2019 BC Football Spring Media Day.

After graduating, Daniel spent the summer of 2021 as the play-by-play broadcaster for the Bourne Braves of the Cape Cod Baseball League. Alongside broadcasting over 40 games, he also produced pregame/postgame shows, podcasts, and conducted interviews with players, coaches, and fans.

Daniel is currently pursuing a Master’s Degree at Northeastern University for Sports Leadership. In his free time, he enjoys spending time with family and friends, golfing, and skiing. He is excited to serve the people of southern New England, delivering up to the minute breaking news.

Neighbors react after victim dies from stabbing in the neighborhood

‘I never thought he would do something like this’: Neighbors and friends shocked by multi-state pursuit

Local leaders of color react to confirmation of Justice Jackson

Parents speak ahead of Providence School Board meeting on mask mandates

“Things Changed Overnight For Us:” RI Holocaust survivor explains the troubling truth of the past