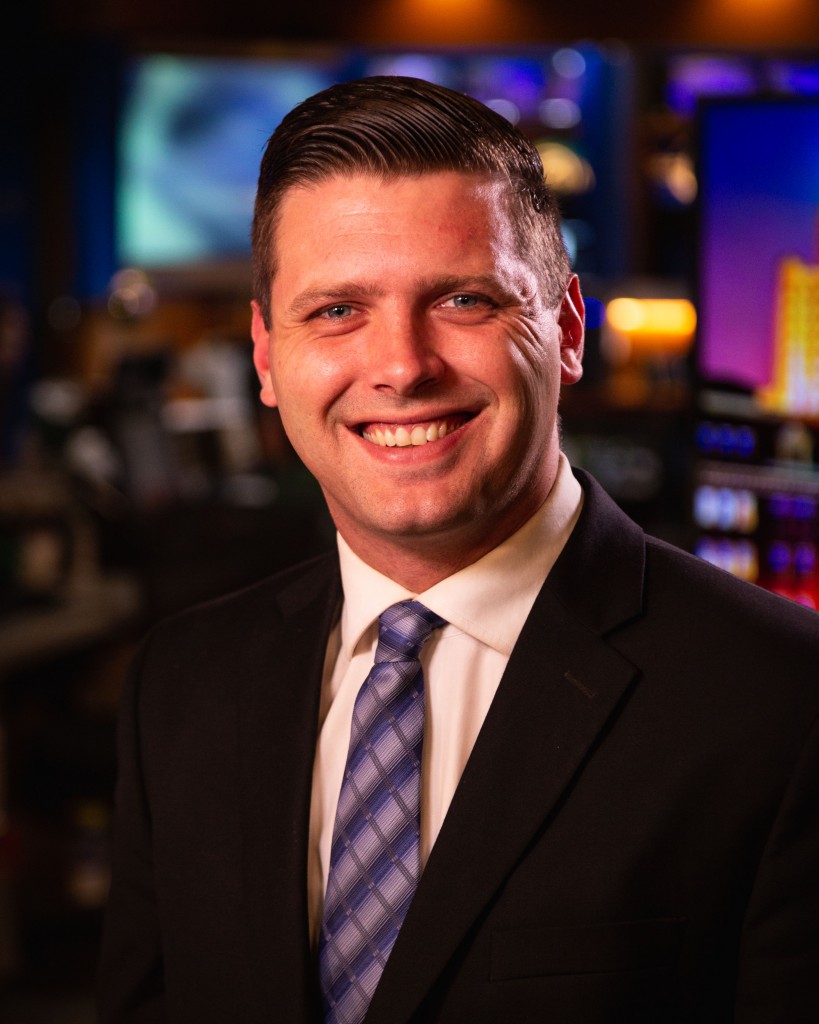 Daniel Keith joined the ABC 6 News team in June 2018. He previously worked as the morning anchor/reporter at the ABC affiliate in Wausau, Wisconsin. Daniel studied Spanish at Stony Brook University and continued his education at Quinnipiac University where he studied broadcast journalism. Daniel always loved to tell stories and began creative writing in middle school. He is a native of Long Island and loves cheering on his Mets, Rangers, Knicks, and Redskins.

When not out in the field, Daniel spends most of his time with his son, and is passionate about training his two German wirehaired pointers. On his days off, Daniel spends a lot of time out in the woods, and just as much time checking for ticks. If you see him out and about don’t hesitate to say hello.

Vaccine or cure? RI researcher reflects on efforts to defeat coronavirus in lab

As RI targets NY plates, legal analyst weighs-in on how far it can go

RI business owner worried about family in Italy amid coronavirus