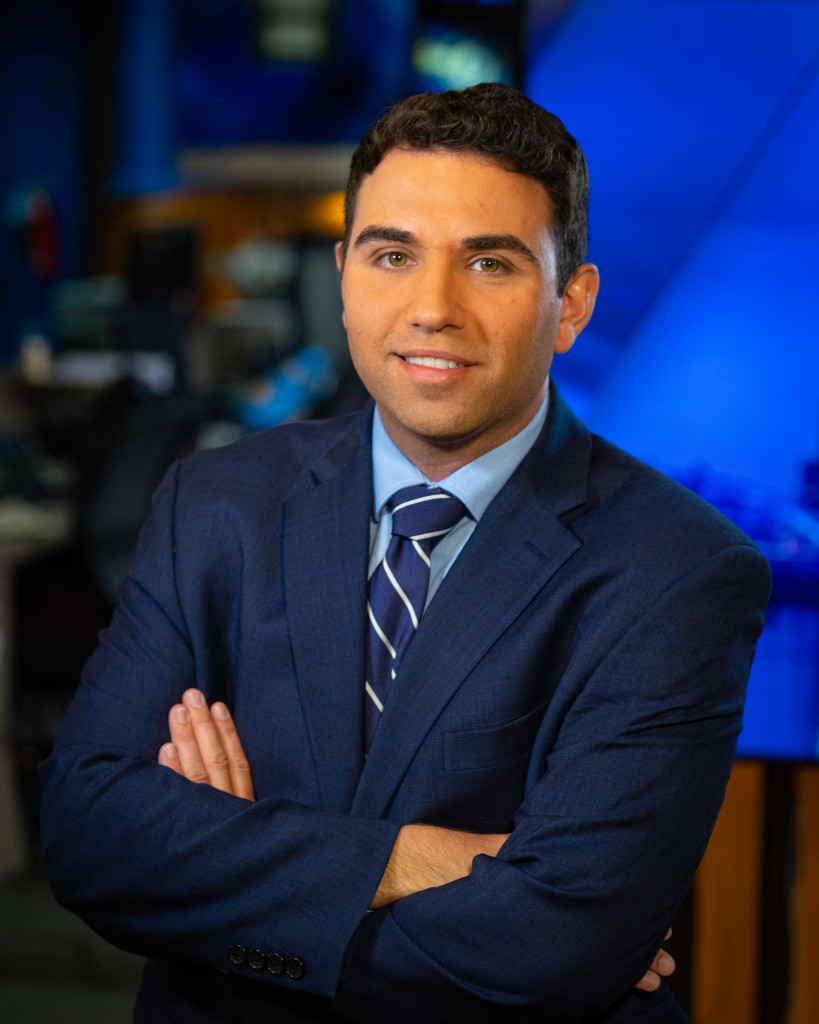 Darren Botelho joined ABC 6 News as a reporter in August 2020.

He’s a native New Englander, who received his journalism degree from the University of Maryland, and MBA from Clemson University.

During his time as a reporter, he’s covered several major national stories, including the Charleston church shooting, the arrest of serial killer Todd Kohlhepp, and the South Carolina 1,000-year flood of 2015.

Hoilday travel spikes in R.I. amid rise in COVID cases

Family of crash victim asks for help after memorial vandalized

Indictment of mass shooting suspects ‘a warning’ to others, police say

Woman carjacked at knifepoint in Warwick

One hospitalized after being shot while sitting in car in Cranston

Child hospital visits up at start of flu season