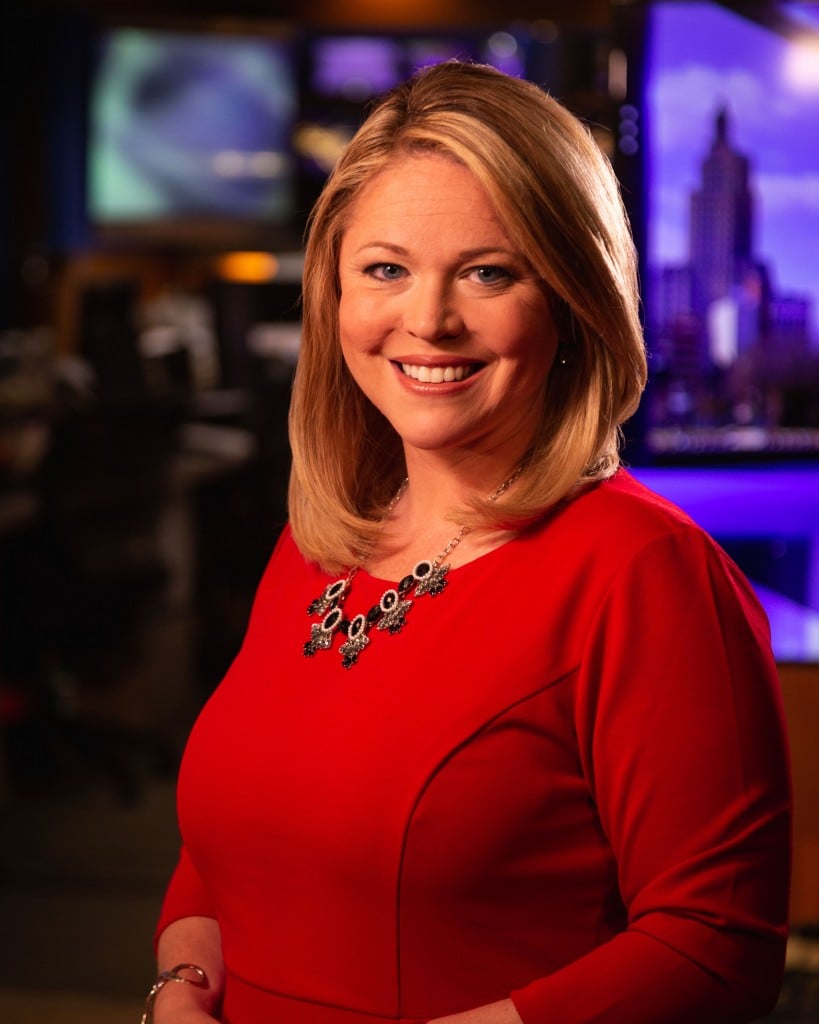 Doreen Scanlon helps wake up Southern New England every morning beginning at 5 a.m. Anchoring Good Morning Providence gives her the unique chance to be the first one to tell viewers about what happened overnight and what they can expect in the day ahead. Doreen also anchors ABC6 News at Noon. Her work as a reporter has been recognized with an Associated Press Award and several Emmy nominations. Rhode Island Monthly readers voted Doreen “The Best Morning News Anchorwoman” in 2014.Before coming to ABC6 in 2007, Doreen was the morning and noon anchor at KOAM-TV in Pittsburg, Kansas, and Joplin, Missouri.Doreen is involved with several charities in our area; often dedicating her time to agencies helping our children.She is a graduate of Boston College with a master’s degree in Broadcast Journalism from Emerson College. She and her husband Parker have two kids, Grace and Graham, and a dog named Fitz.

‘You can become anything you want’: Ed Cooley is proof that there’s no limit to dreams

The Providence Center ‘Circle of Stars’

Alex and Ani Files for Bankruptcy

Concerns about Cancer and Covid

Manatee Found with ‘Trump’ on its Back

Keeping the Magic of Christmas Alive

HBO Looking for Extras in Newport