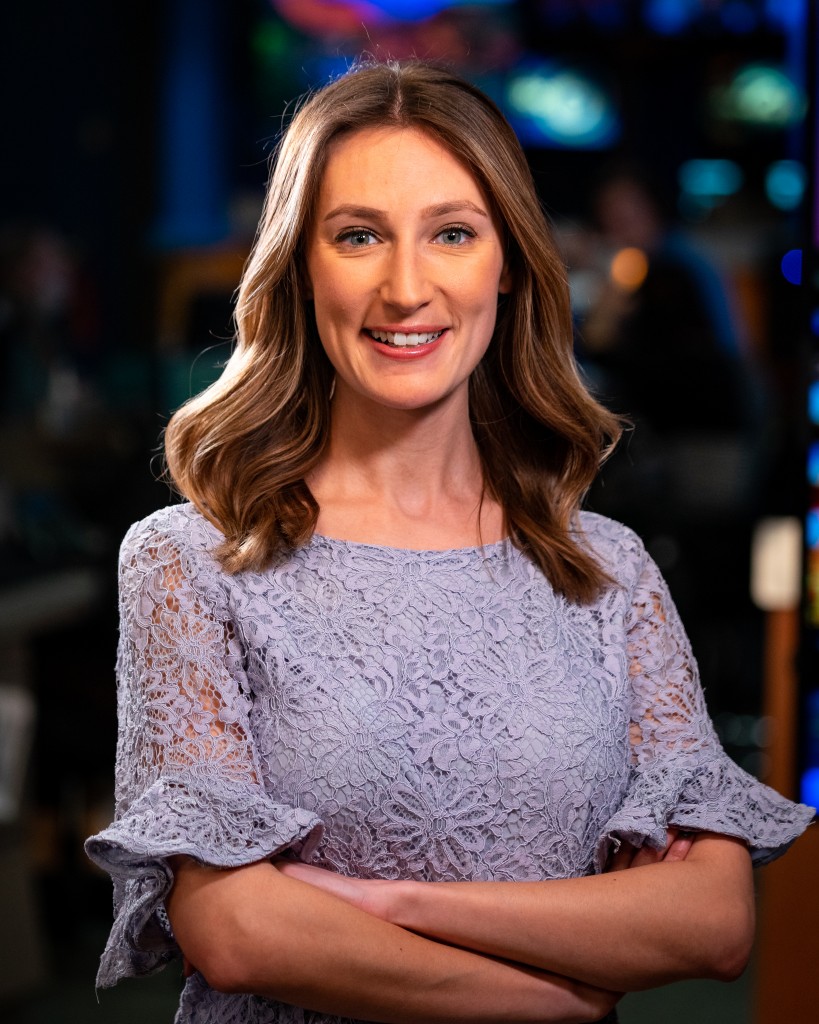 Working at ABC6 is Ellie’s return to the Northeast!

She’s a native of New Jersey and studied broadcast journalism in Boston at Emerson College.

For the past two years, she’s been living and reporting in Bristol, Tennessee– the birthplace of country music. While southern living has its perks, (beautiful mountains and delicious fried chicken), Ellie is excited to be back north and closer to her loved ones.

During her time in Tennessee, Ellie reported on the other side of the opioid epidemic, and put a spotlight on veterans living in chronic pain after losing access to previously prescribed opioids because of new, stricter laws. She also broke the story on the homeless crisis plaguing Northeast Tennessee and the lack of resources available to those in need.

She has also covered the 68th Primetime Emmy Awards and the 88th Academy Awards. She’s sat down with the sound designers of the hit TV show “Game of Thrones” and interviewed the people behind the biggest after-party in Hollywood: the Governor’s Ball.

When not hitting the streets as a reporter, Ellie can be found relaxing with her boyfriend and Australian Shepard/Collie mixed dog, Watauga.

If you have a story idea for Ellie, email it to Ellie at eromano@ABC6.com.

Teachers weigh in on Raimondo's requirements for in-person school

"Getting back to normal has value": Pediatricians discuss returning to school in Fall

Pedestrian struck in Raynham, transported to the hospital

East Greenwich man says he was targeted with vandalism

Students use Instagram to expose racism at elite boarding schools in R.I. and Mass.

Security guard at George's of Galilee called "N-word" by beachgoer

Racial profiling not found in incident involving Providence firefighter, officer to be disciplined

Strip clubs allowed to reopen in Providence without touching, entertainment must be outside