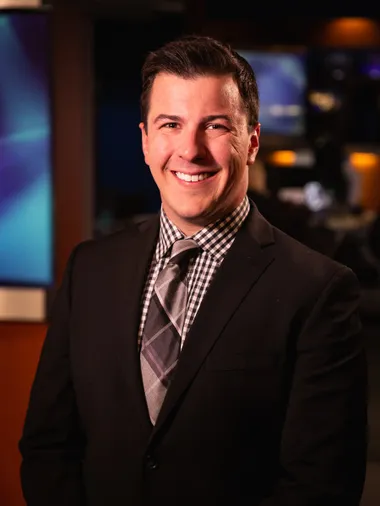 Thunderbirds Shut Out P-Bruins At The Dunk Friday

Through NFL, Komotay Koffie Hopes To Bring Father to America

Strong Defense Not Enough for Bryant Baseball Against Merrimack