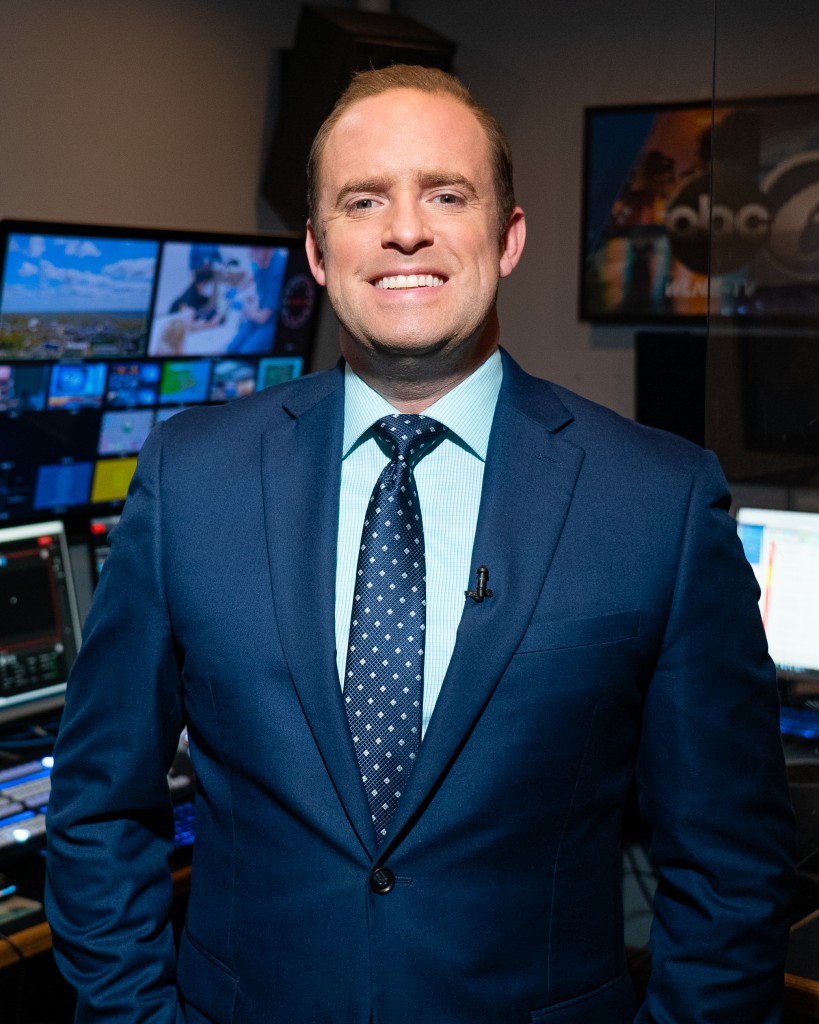 K.C. Kantz is beyond excited to be in southern New England, helping you wake up every morning beginning at 5 am. K.C. joins ABC 6 after spending a decade in Central Pennsylvania, where he anchored the area’s number one morning program on the CBS affiliate, WTAJ.

K.C.’s 16 year career in broadcasting began his junior year of college at Edinboro University when he was hired as a weekend sports anchor at the CBS affiliate in Erie, Pennsylvania. K.C. has covered all the big games, including the 2011 AFC Championship and the 2013 NLDS, both in Pittsburgh. In his news career K.C. has had the opportunity to report live from the Flight 93 crash site in Shanksville, PA as well as earning four Pennsylvania Association of Broadcasting Awards for his coverage of local stories that impacted the Central Pennsylvania area.

K.C. is a graduate of Edinboro University with a degree in Broadcast Journalism. He’s thrilled to be a southern New Englander! Email K.C. at kkantz@abc.com