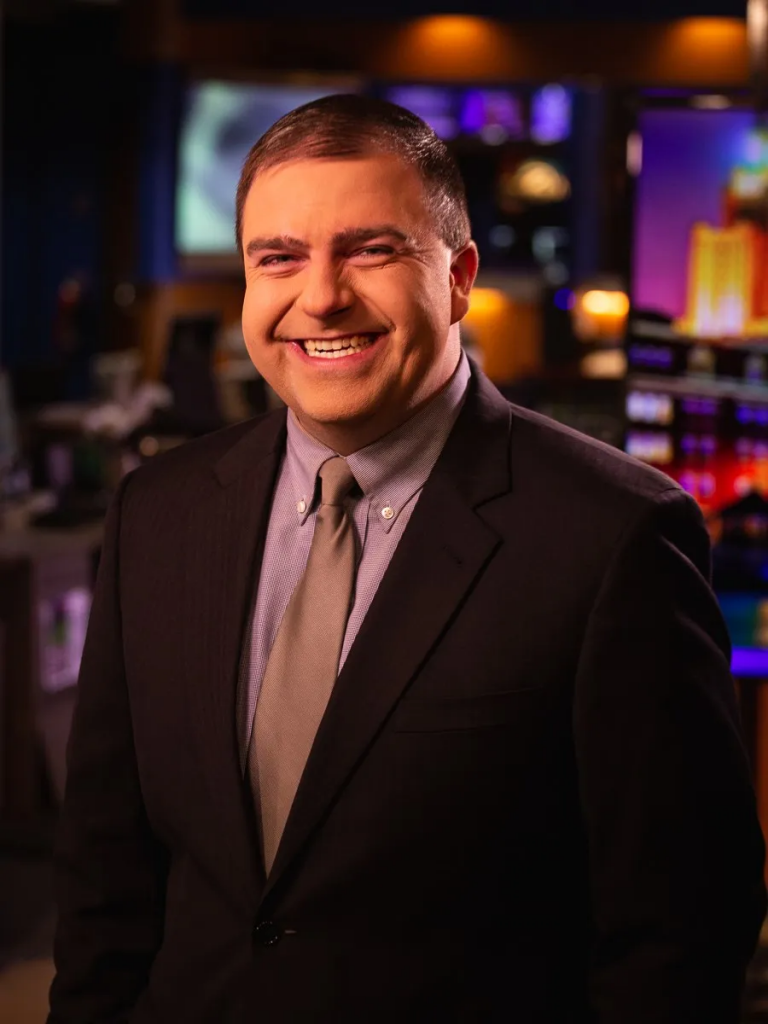 Nick Coit spends his days chasing around local athletes for great games, fun interviews, and interesting stories. Nick started his travels around Rhode Island in February 2014, joining the legendary Ken Bell as ABC6 Weekend Sports Anchor/Weekday Sports Reporter. A native of Plymouth, Mass, home of “The Rock” and “The Mayflower,” Nick developed the bright idea of combining two of his passions, sports and entertainment, into one at Plymouth North High School. He played four years on the baseball field for the Blue Eagles. He also stood out on the stage, playing the lead role of “Tevye” in Fiddler On The Roof his senior year, among other roles. So when he was thinking about what he wanted to do with his life, Nick thought being a “Sports Guy” was the perfect combination of his talents.

That led Nick to Emerson College in Boston, where he graduated with a degree in Broadcast Journalism. He continued his baseball career for the Lions. He also got heavily involved on campus, becoming a”starter” for Emerson Independent Video, WEBN, ETIN, and more! He was also (long story, ask him sometime!) a member of the Boston College Marching Band, playing his saxophone every Saturday in support of the Eagles.

After graduating in May 2011, Nick was lucky enough to join FOX 25 in Boston as a Freelance Sports Producer. The expectations, right away, were high. It was like being a college quarterback drafted in the first round! Within a month, Nick was a major part of covering the Bruins run to the 2011Stanley Cup.

After seven months of learning from the best in Boston, Nick moved north to Bangor, Maine, beginning a two-year journey with WABI TV5 as a Sports Anchor/Reporter. Nick was able to not only live out his dream of being on the air, but he was also able to develop a new passion for local sports. Through UMaine hockey games at Alfond Arena to the high school basketball tournament at the Bangor Auditorium, Nick gained a true understanding of the importance of sports and the stories behind the games to local communities.

Nick’s excited to be covering sports closer to home. He’s also thrilled to have the opportunity to explore what Rhode Island has to offer. If you’ve got a place Nick can sprint to for a story, feel free to email him at ncoit@abc6.com. You can also follow Nick on Twitter: @NickCoit.

Patriots To Hold Joint Practices With Eagles In August

McCormick, Silva Tied at Top of Leaderboard at RI Amateur After Day 1

Coventry's Wurster Selected By Marlins In 15th Round of MLB Draft

North Attleboro's Sinacola Drafted By Giants In Seventh Round

Gilmore Speaks Out To Josina Anderson, "Just Want What I'm Worth"