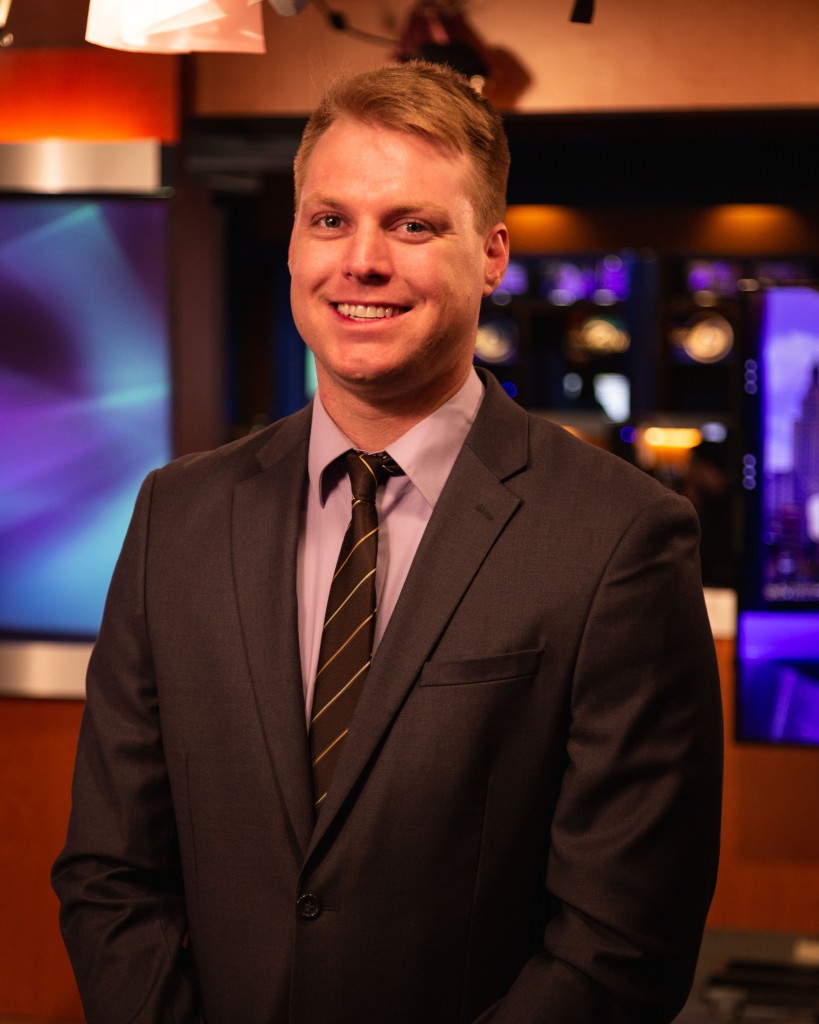 Scott Cook has been a reporter with ABC6 since 2018 and comes to New England from Southern California, where grew up.

He loves exploring the Northeast and telling the stories of it’s people.

Prior to ABC6, Scott worked as a reporter for WDAZ-TV, an ABC affiliate in Grand Forks, North Dakota. He has also worked in print, writing for The Daily Caller, a Washington-DC based political news outlet.

Scott is a graduate of UCLA and completed his master’s degree in journalism at the University of Southern California. He currently resides in Quincy, MA with his girlfriend and his dog. On the weekends you can find him exploring the food scene in Providence and cheering on Boston’s sports teams.

Flu cases down significantly this year as COVID cases surge

Belichick Announces He Won't Be Accepting Presidential Medal of Freedom

Massachusetts lawmaker worried new restrictions are "Too little, too late"

Stopping holiday package theft: Doorbell cameras could be the answer

Wrentham Outlets to open at 6am Black Friday

Local charities devastated by pandemic, in need of holiday donations

Rhode Island dusted with first snowfall of the season

Unemployment rates remain high; staffing agencies say it's not due to lack of jobs

Challenges with remote learning extend beyond technology and accessibility