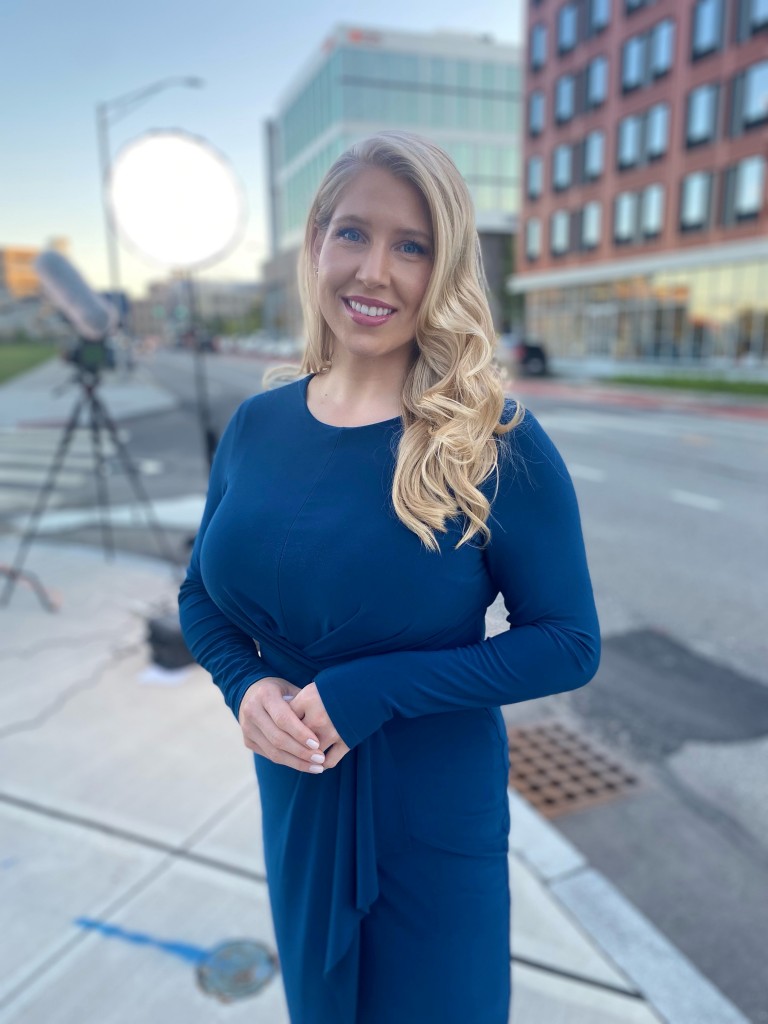 Tiffany Murphy is an Emmy & AP Award winning journalist with more than 15 years in television news.
She’s excited to make Southern New England her home after spending six years in Texas.
During that time, some of the most notable stories she covered include a chemical plant explosion in the middle of the night that knocked homes off their foundations. She also worked around the clock as Hurricane Harvey hit Southeast Texas, bringing six feet of rain to the area.

Tiffany has also lived and worked in Missoula, Las Vegas, Des Moines & Santa Barbara.
She’s a graduate of Pepperdine University in Malibu, CA and grew up in southwestern Iowa, where she landed her first on-air radio job at a country music station as an eighth grader.

In her free-time she loves traveling, reading crime novels, volunteering, spending time with her Goddaughter and her animals: Teddy, Roman, Calvin & Klein.

Woof You Be My Valentine?