CHARLESTOWN, R.I. (WLNE) — A Charlestown man is accused of fatally stabbing his roommate with a hunting knife.

In court Tuesday, prosecutors said Macy Roy came out of her bedroom just before 10:30 a.m. and saw one of her roommates, Alex Rolin, holding a large knife and smiling at her.

Roy went to check on her other roommate, 45-year-old Grya Pihlkrant, and saw that she was bleeding and unresponsive in her bed, added the prosecutor. 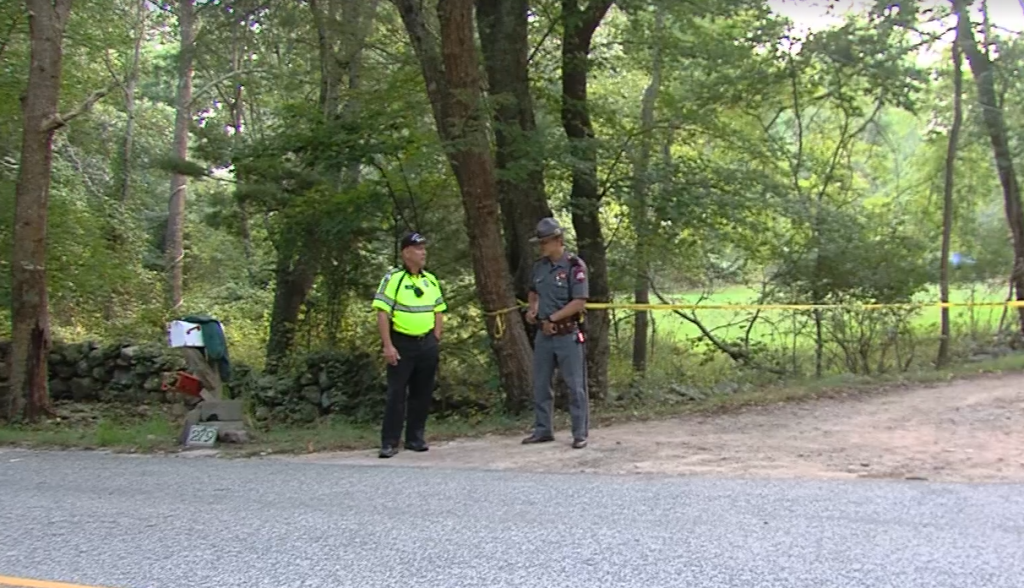 This is an image from the scene where police found a body in a Charlestown home. Monday, Sept. 19, 2022. (WLNE)

“She then ran back inside and called 911,” said the prosecutor.

Pihlkrant was taken to South County Hospital with “multiple stab wounds to the chest.” She died in the hospital.

The prosecutor said Charlestown police found Rolin, who’s 25 years old, a short distance from the home, walking near Biscuit City Road and was taken into custody. 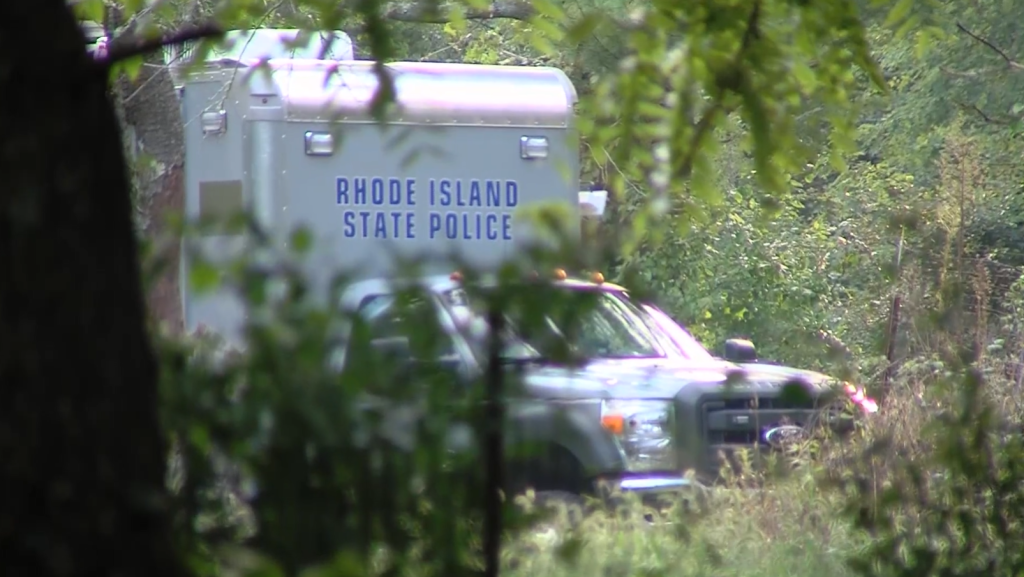 This is an image of a Rhode Island State Police vehicle at the scene of an investigation in Charlestown, Monday, Sept. 19, 2022. (WLNE)

After obtaining search warrants, police found the hunting knife –known as a Buck knife — on a table outside the Biscuit City Road home.

“The knife had what appeared to have fresh blood on the blade,” said the prosecution team.

When the 25-year-old was taken to the Rhode Island State Police Hope Valley Barracks, “he eventually admitted to stabbing Ms. Pihlkrant with the black Buck knife and the description he gave was consistent with the suspected murder weapon.”

State police then charged the suspect with murder.

Rolin, who’s no stranger to police, was held without bail Tuesday.