BERKLEY, Mass. (WLNE) — A memorial for the 16-year-old Rehoboth boy who was killed in a car crash over the weekend in Berkley continued to grow Monday.

One of Dylan Quinn’s teammates told ABC 6 News that they’re dedicating the season to him, saying the team will never be the same.

Quinn, who played hockey for Bristol-Plymouth Regional Technical School, died Sunday after the car hit a telephone pole and tree before it rolled over on Myricks Street.

Jamie Rose, a 2022 Bristol-Plymouth Regional Technical School graduate, first met Quinn when he was a freshman and said she became closer to him over the past two years. 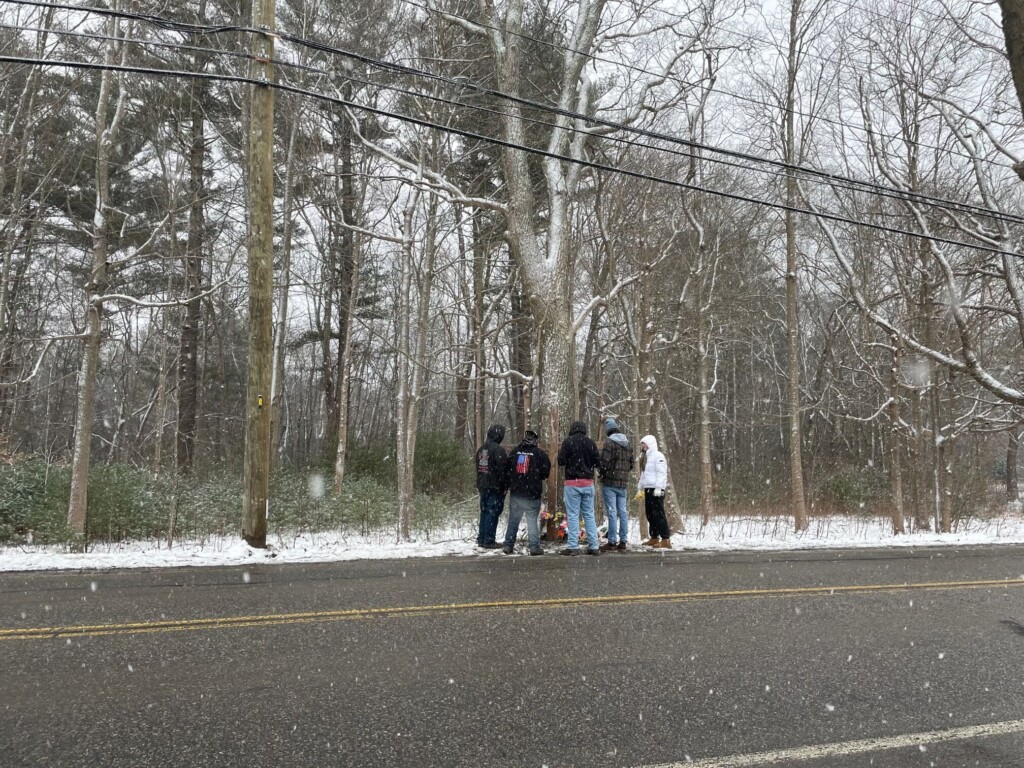 After seeing the memorial for the first time Monday, Rose said she quickly realized what she feared and hoped wasn’t true, is in fact reality.

“It was just like, ‘No, this isn’t real’,” she said, describing her thoughts when she first heard about the crash Sunday morning. “I went on every social media form possible and messaged him and he didn’t answer.”

The Bristol County District Attorney’s Office said Quinn and another 16-year-old boy, who was the driver of the Mazda pickup truck, left a Dunkin’ Donuts and were on their way to his friend’s house when the crash happened.

Police said the driver of the Mazda was taken to Hasbro Children’s Hospital with non-life-threatening injuries.

In a statement released to ABC 6 News, the school offered its condolences to the Quinn family, and also reflected on the great student and athlete that Quinn was, adding he was a polite young man and a loyal friend who will be greatly missed by all.

“[He was] the jokester, the prankster,” Rose said. “He can always make you laugh, he always had your back, never left you in the dark. You were never alone.”

“The vibrance of him will never be gone,” she added. “It will always live, but it’s unfortunate that he can’t.”