CRANSTON, R.I. (WLNE) — A resolution opposing the prospect of pallet housing at the Pastore Complex was denied by the city council by a 4-4 vote.

Mayor Ken Hopkins and his team have continuously spoken against the proposal. 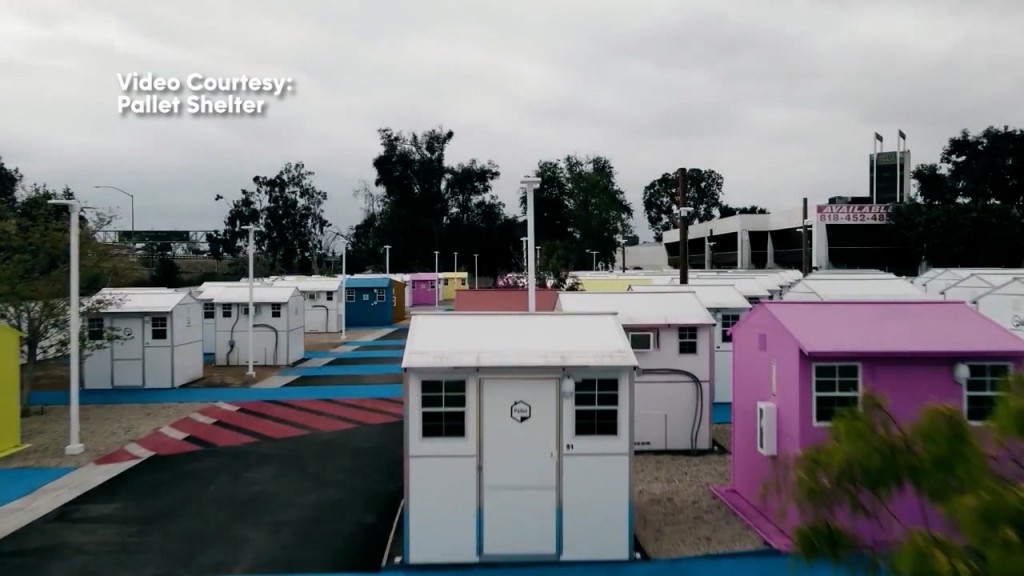 This is an image of the pallet shelters. (Pallet Shelter)

“Cranston is doing its part at this point,” said Tony Moretti, Hopkin’s chief of staff. “We need to reassess and relook at where we are today with homelessness, where we are at in the city of Cranston, and how much every community should be contributing to take on the responsibility of these unfortunate individuals.”

The resolution first passed in committee earlier this month. 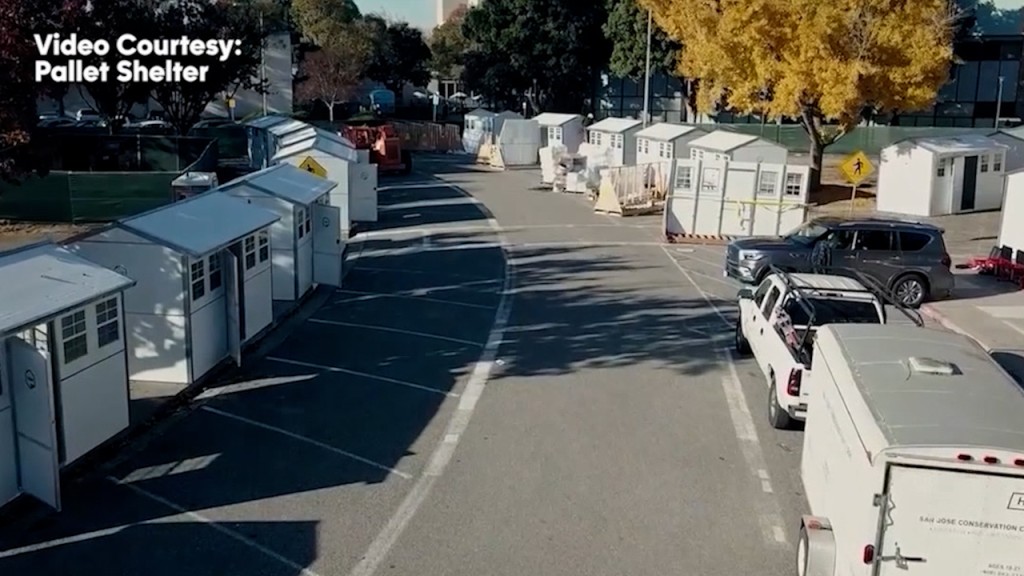 This is a file image of pallet shelters. (Pallet Shelter)

Residents in the area say they are concerned about the influx of homeless population.

“I don’t think we need it here,” said Nick, a Cranston resident alongside his wife Lena. 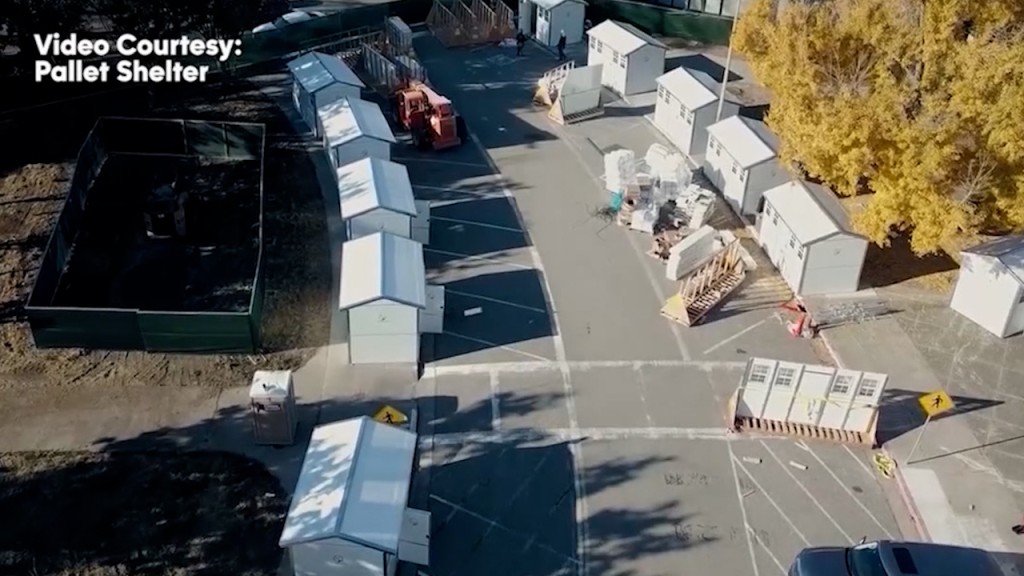 This is a file image of pallet shelters. (Pallet Shelter)

“We live right in Garden City. We have grandchildren. Our children live in this neighborhood. We have four grandchildren. They’re young, so we don’t want to expose them to that,” Lena added.