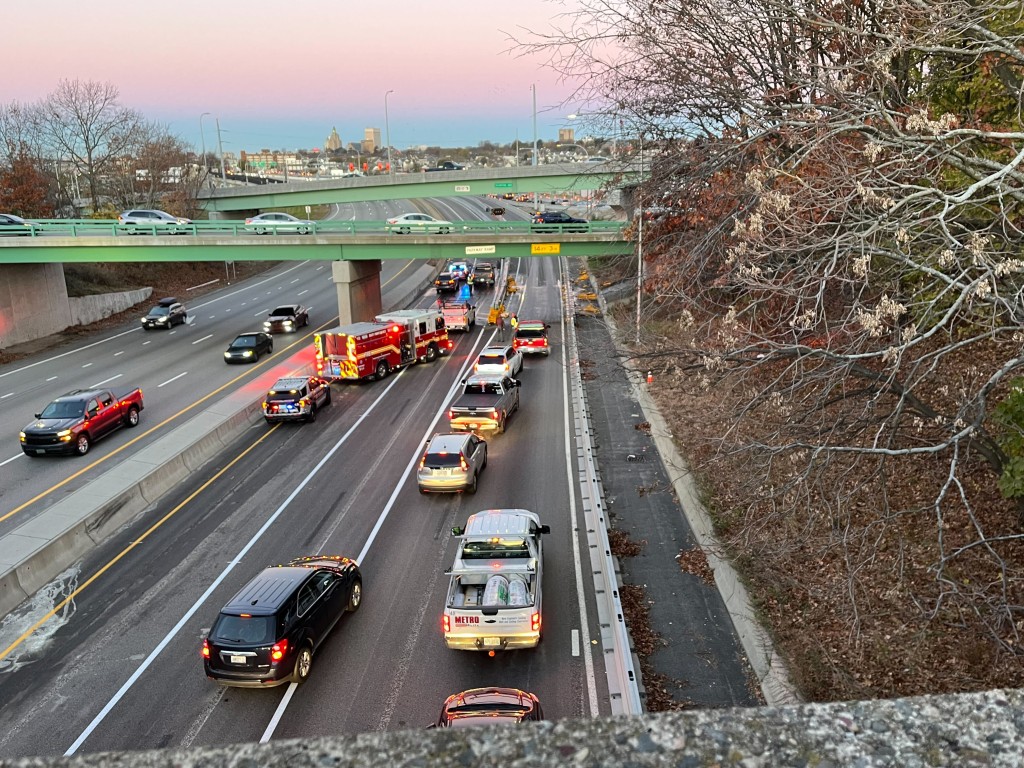 The crash happened at about 6:30 a.m. on the west side of I-195 in an area by the new lane split, which, according to Department of Transportation, creates a work zone in the middle of the Washington bridge for rehabilitation. 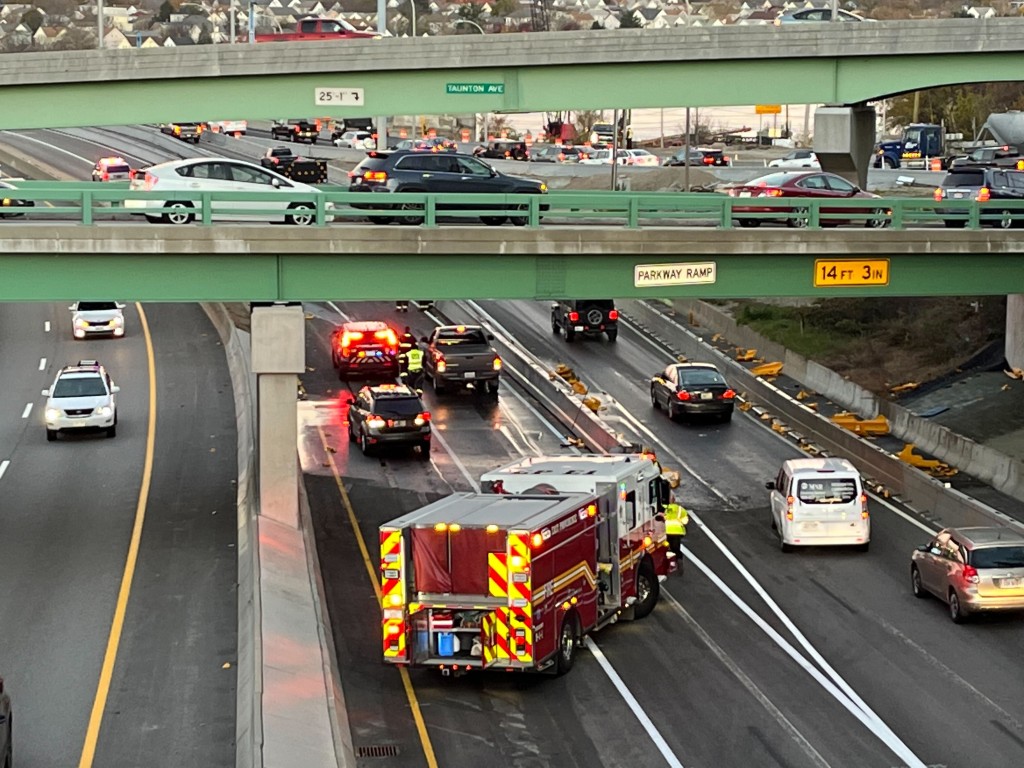 Rhode Island State Police said a Dodge Ram pickup truck was traveling in the right lane when they attempted to switch to the left lane.

That’s when police said the driver — who was the only one in the truck — hit the barrier in the center lane, where the new split sits, and rolled over.

In a statement released to ABC6 News, the Department of Transportation said in part that, “We are awaiting more information on the cause of the crash.”

“We installed the new lane split on Friday night and it had been operating well for two days. We advise motorists to stay in their lanes approaching the split and not slow down or suddenly change lanes. All lanes go through toward I-95,” said spokesperson for the Department of Transportation. 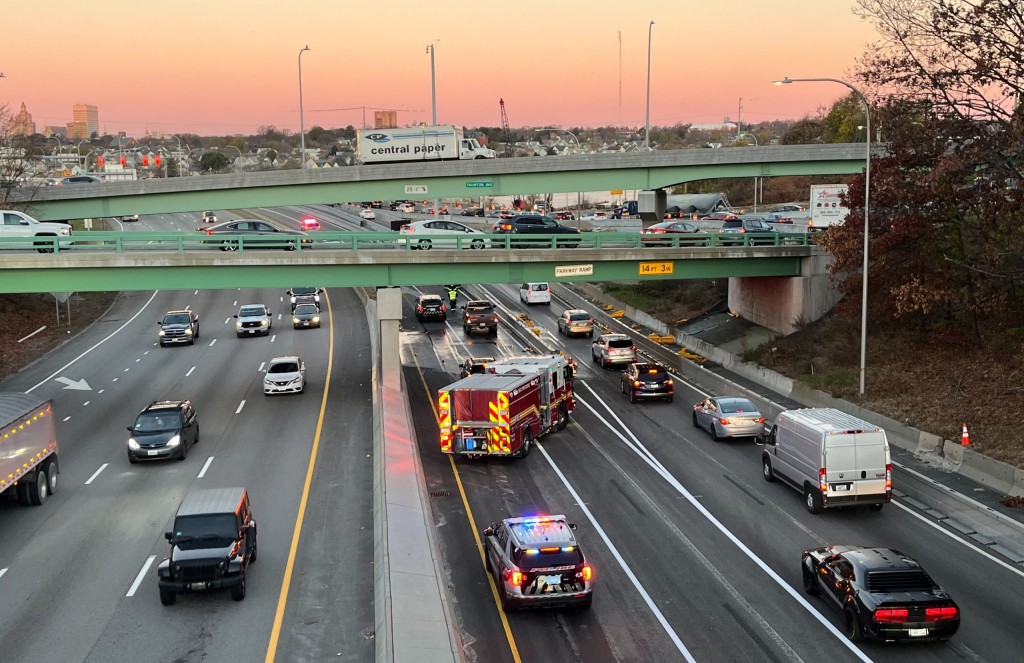 Police said a combination of the rollover and dislodged barrier caused the delays.

Monday’s crash caused major backups on the highway and also resulted the Department of Transportation is closing the right lane by the split, until early afternoon.

Some drivers who dealt with the traffic were left worried about what the next year could look like as the Department of Transportation gets underway with this latest project.

“I hope something comes better of this traffic pattern because winter is soon approaching,” said Mickeda Barnes. “I’m about to drive it. I’m just going to pray that I can get through this safely.”

The driver, whose name wasn’t immediately released, was taken to Rhode Island Hospital with minor injuries.

Monday is the first day with a new lane split on I-195 westbound, allowing for construction.