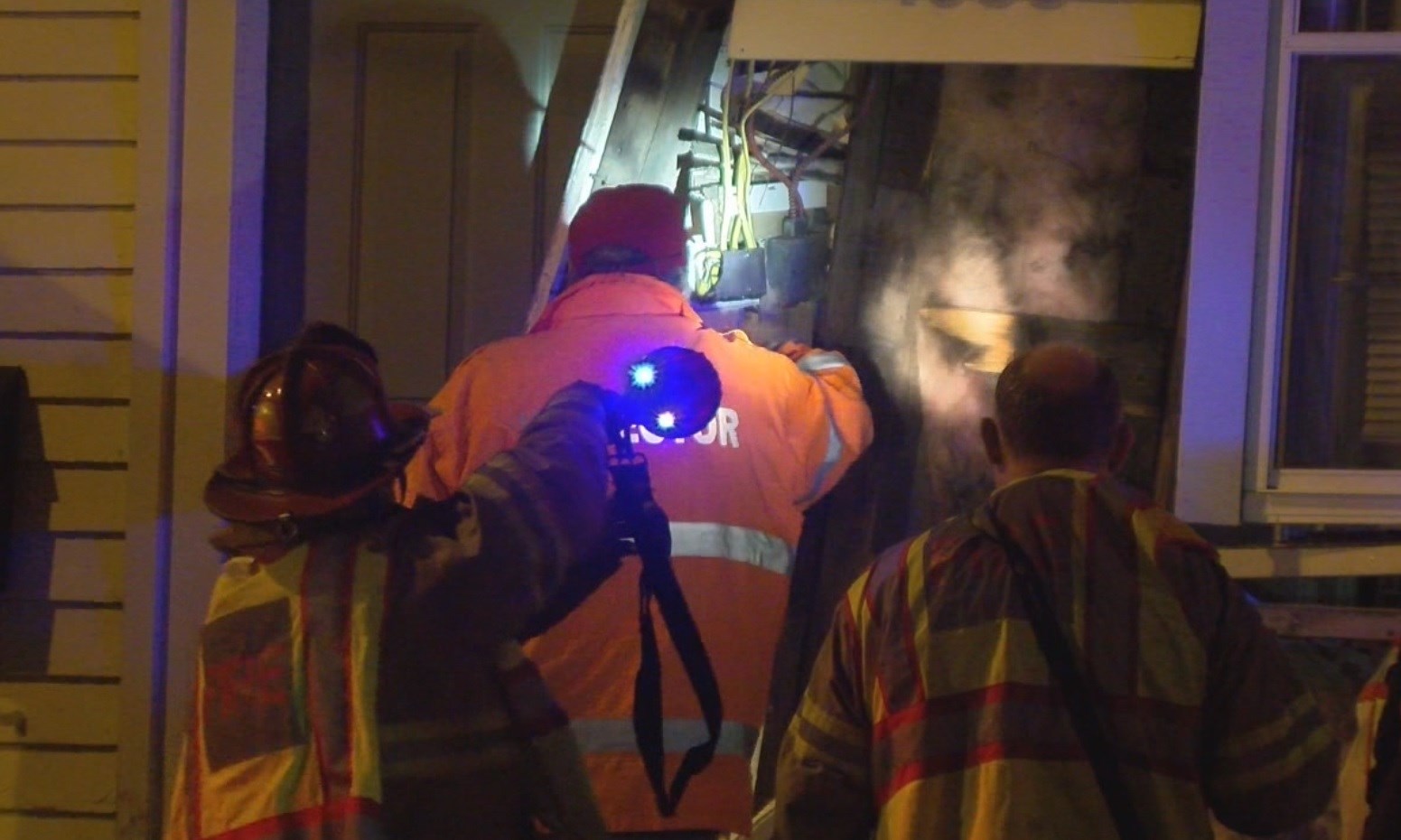 LINCOLN, R.I (WLNE) – Police say a Cumberland man was under the influence when he drove into a Lincoln home on Sunday night. His four-year-old daughter was in the backseat.

Police were alerted to an accident at the intersection of Lonsdale Avenue and Front Street where a pickup truck, driven by 31-year-old Richard Barche III, had rear-ended a minivan before crashing into a multi-family home.

Police say Barche was found unconscious in the driver’s seat. A passer-by pulled his daughter out of the backseat and held onto her until emergency crews arrived. She was shaken up, but uninjured, according to police.

A 57-year-old woman and 2 children were in the minivan during the accident. They were sent to the hospital with non-life-threatening injuries.

Barche is being charged with DUI and refusal.

Two of four apartment units inside the home were deemed unsafe to live in.