WORCESTER, Mass. (WLNE) – A 4-alarm fire that destroyed a multi-family home also claimed the life of a Fire Lieutenant, while injuring multiple other firefighters on Wednesday.

The fire started just before 1:00 a.m on Stockholm street, where it was quickly ramped up to four alarms, with firefighters issuing a mayday call.

The Red Cross was called to the scene to aid as many as 15 people who were left in the frigid weather.

One of those residents was seriously injured.

Several firefighters were injured while attempting to knock down the fire, and Fire Lieutenant Jason Menard tragically lost his life in the line of duty. 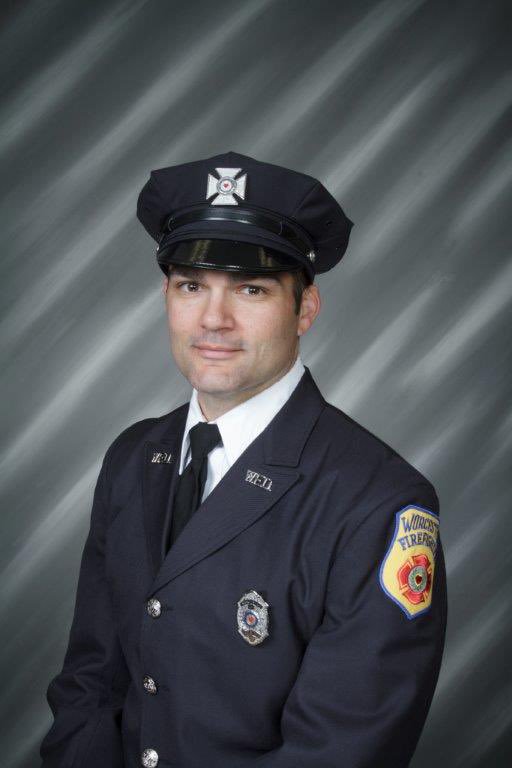 A very tough night for @WorcesterFD1009 Our hearts break as we offer our thoughts and prayers to all of their membe… https://t.co/ldMoJM4LOn

The cause of the fire is currently unknown at this time and is under investigation.