WARWICK, R.I. (WLNE) – The Warwick Police Department is investigating a single-car crash on Post Road that left one person dead and three others injured.

Police responded to Post Road just before the Frenchtown Road intersection at 3:49 a.m. Sunday for reports of a single-vehicle crash.

According to police, the initial investigation revealed that a 2003 Buick Park Avenue, driven by Jacob M. Pelliccio, 19, of Warwick, was heading southbound on Post Road when Pelliccio left the roadway and struck a bridge abutment for the bridge that carries Post Road over Hunt River.

Michaela Lynch had just graduated from Toll Gate High School and was working at Total Look Salon in North Kingstown. Her boss told me she lit up every room she was in and had a bright future ahead of her as a stylist. Hear from her and Lynch’s older sister tonight on @ABC6. pic.twitter.com/YJTGQLeMH0

Police believe both speed, alcohol and/or drugs are possible factors in the crash.

“As a young kid, you think you’re invincible and nothing bad’s gonna happen, and I think it just, it definitely makes it hard knowing that if different decisions were made, you know, this might not have been the outcome,” said Halee Peloso, Lynch’s older sister.

Peloso said Lynch had just graduated high school and was pursuing a cosmetology career. She was working at an assisted living facility while also honing her skills at Total Looks Salon in North Kingstown.

“She’d walk into a room and, like, you knew she was there. Just so kindhearted and generous and funny, and you just loved being around her. Her energy was infectious. From the second you met her you knew she was special.”

Lynch’s boss at the salon, Michelle Waterman, said she had a bright career ahead of her.

“She was a spitfire,” Waterman said. “She was so happy to be starting her career as a hairdresser and she was doing eyelashes also which she loved to do. She lit up the room. She had a bright career ahead of her, she really did.”

Friends of Lynch are planning a vigil for Tuesday at 5:30 p.m. at Crow’s Nest Restaurant in Warwick. Her sister said it’s that showing of love and support that will help get the family through this tragedy.

“We’ve just heard so many stories about her that are bringing smiles to our faces, so we’re just, you know, really happy for the support system we have. So, we’re hanging in there as much as we can,” Peloso said. 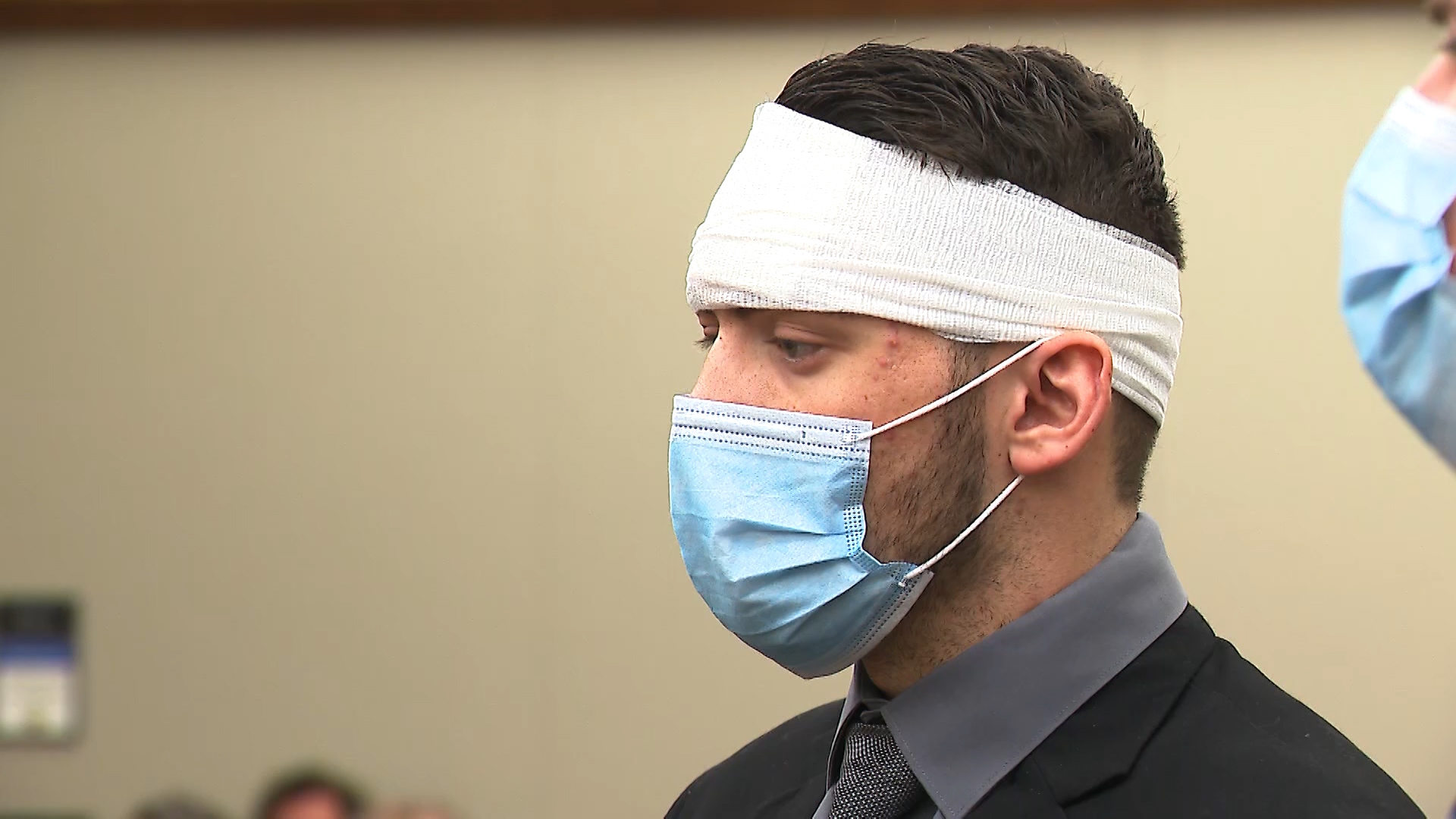 He was released on $10,000 surety bail and is due in Third District Court on October 27.

The Warwick Police is seeking the public’s help in identifying any witnesses to the crash. Anyone with information is urged to contact Officer Jacob Elderkin of the Warwick Police Traffic Unit at (401) 468-4335.