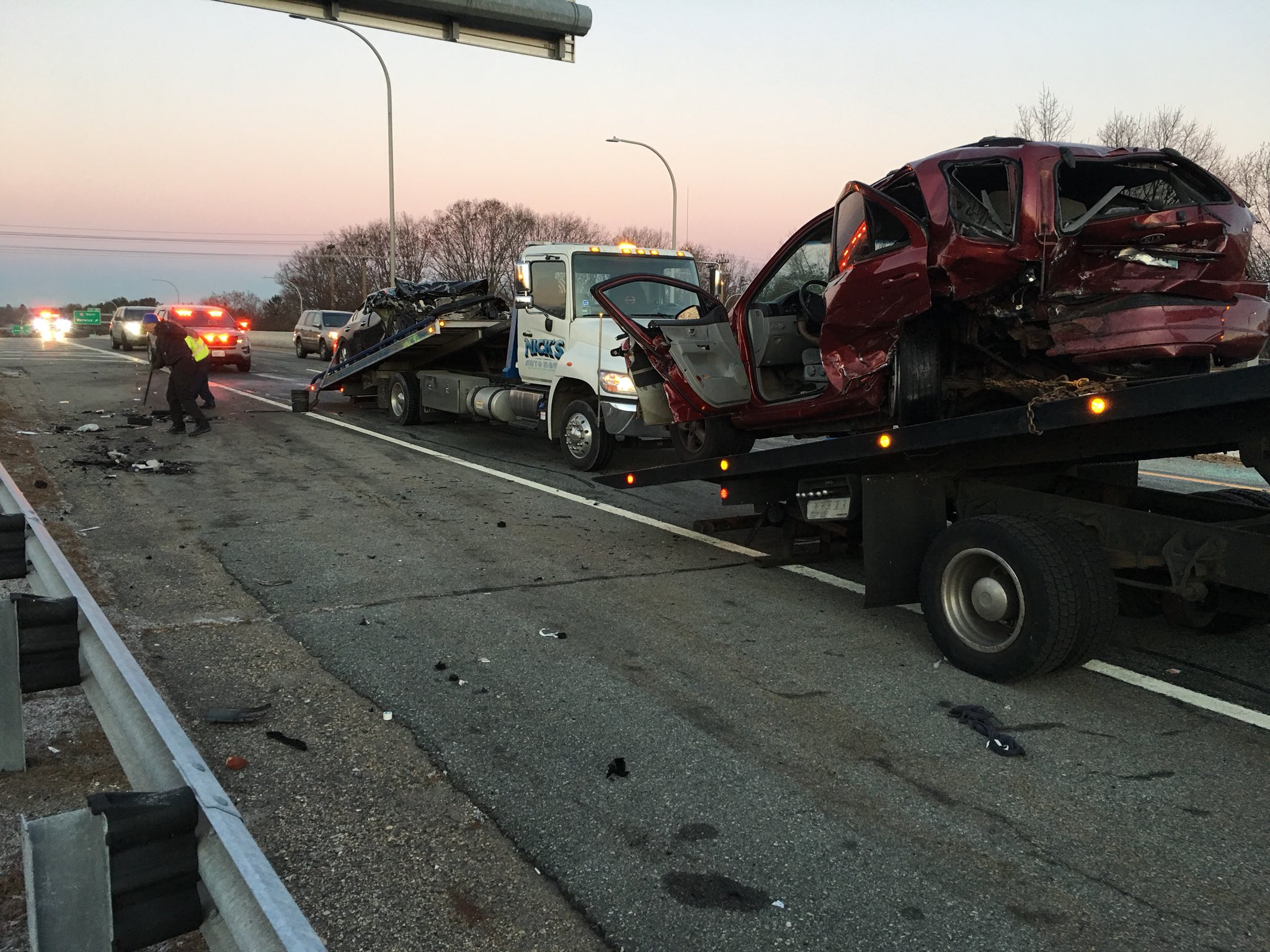 PROVIDENCE, R.I. (WLNE) – State Police were on the scene on a Route 10 accident that left two injured.

The crash occurred around 4:30 a.m. Friday morning on Route 10 South.

The extent of these injuries is unknown at this time.

Traffic was being directed onto the Elmwood Ave. exit as all lanes on Route 10 were shut down.

At around 7:30 both lanes reopened and the crash was cleared from the scene.

Stay with ABC6 as we connect you with the latest details of this crash.