Marie Kondo is an organizing consultant and author, whose book “The Life-Changing Magic of Tidying Up” has sold millions of copies worldwide. Her recent shot to fame is her Netflix show “Tidying Up with Marie Kondo”.

Laurie Lindemann of East Greenwich was so inspired by the book and Kondo’s method, that she decided to declutter her own home.

“It really changed my life for my daughter and me, and then I decided to help other people doing it because I couldn’t believe the change.”

Lindemann became Kondo-certified in 2016 and started her own business to help others declutter their lives. She’s been so successful, it’s now her full-time job, and she has clients across the Northeast.

“It was an unexpected career change, and for people to hug me and cry, and talk about their things, it’s been really powerful for me.”

Every family is different, Lindemann says, and she’s noticed most families are overwhelmed and stressed with the number of items they have stored in their homes.

One of those families is the Maguire’s in North Kingstown.

“We’ve been carrying around stuff probably the better part of 20-25 years, and it’s like an anchor around your neck, it just holds you down,” said Paul Maguire.

The Maguire’s have lived in their home for about three years after downsizing from a much larger house. Their biggest issue was the number of clothes between Paul, his wife Christine, and their two teenagers.

“At first I was like oh, kind of skeptical about having her come in, cause I always felt like I could handle this stuff.”

The method Lindemann taught them a year ago is based on organizing by categories, not location. Beginning with clothing, then books, paper, miscellaneous, and finally, sentimental items. They’ve spent the year organizing their home, and are pleased with the outcome.

“She did such a wonderful job on the house with us and helping us really think about new ideas of thinking and how to, you know, declutter our lives.”

Now their load is lighter, and their way of thinking has forever changed. The Maguire’s next spot to tackle was their garage, and it took them only a few weeks to declutter it.

Below is a before photo of the family’s garage, and the after. 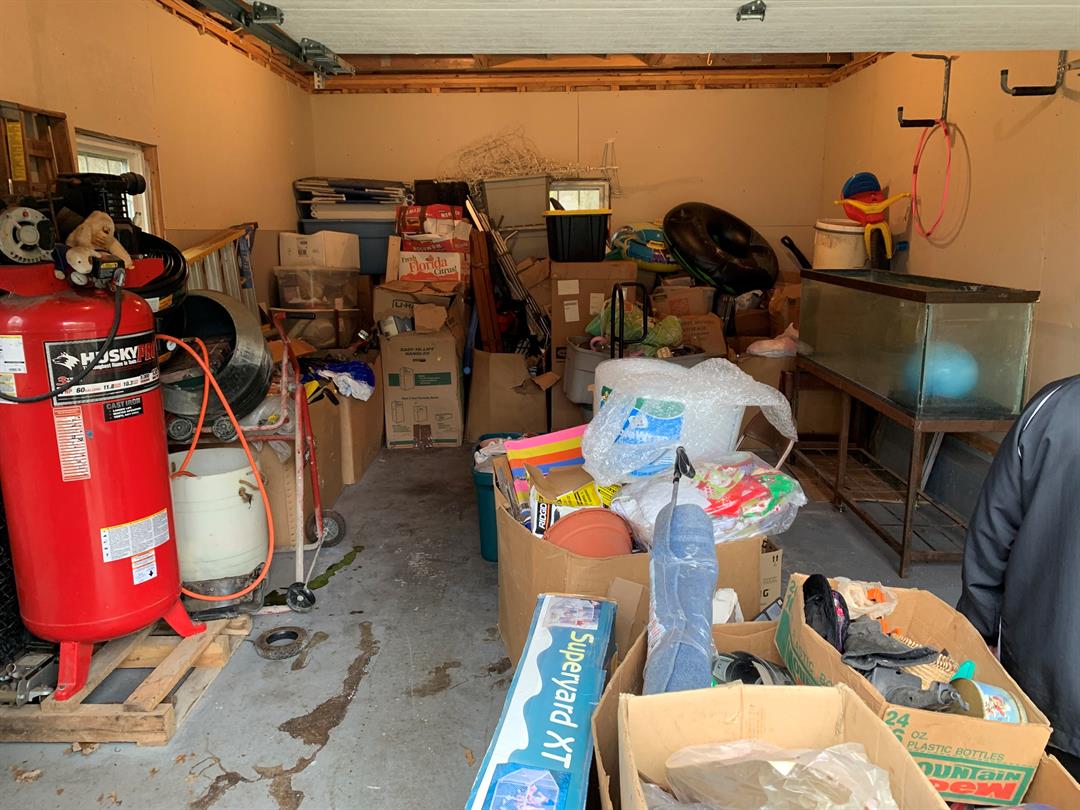 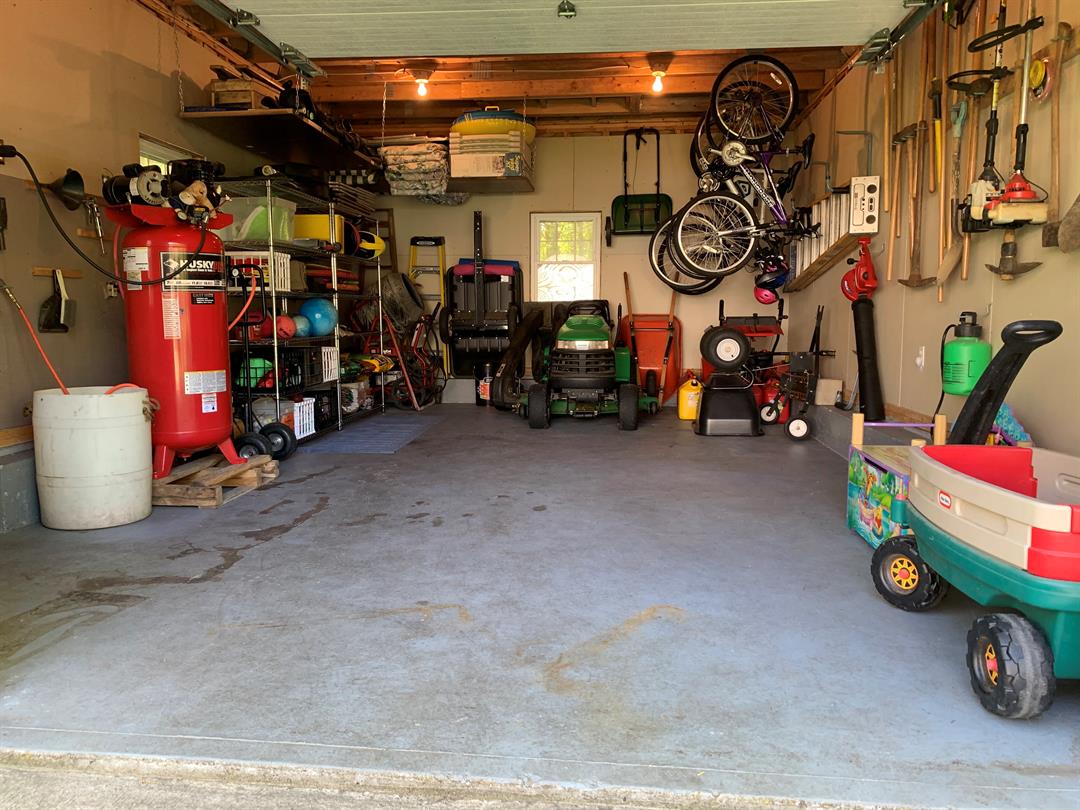