Investigators obtained and executed a search warrant for the apartment of 52-year-old William Lagrant. 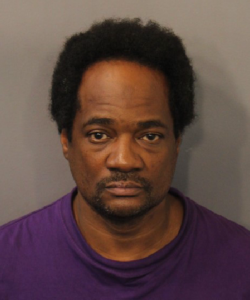 Officials found 1,357 grams of marijuana, 37 chocolate bars that contained psychedelic mushrooms, 151 grams of fentanyl, a pair of suspected oxycodone pills, and $2,203.25 during the search of the apartment.

A storage container, also belonging to Lagrant, was searched as well.

During the search of the container, investigators found 8,319 grams of marijuana, a Smith and Wesson .40 caliber handgun, ammunition, two loaded 14 round magazines, and $77,572.

Police later learned that the handgun had been reported stolen in Pennsylvania.

Lagrant was charged with the following offenses:

Soldier who went missing during Korean War accounted for