MANCHESTER, N.H. (WLNE)- The father of a missing New Hampshire girl was arrested on Tuesday, according to the Manchester Police Department.

Montgomery is being charged with the following:

Police said the charges stem from a 2019 incident where he assaulted Harmony.

Though Montgomery has been arrested, his daughter has yet to be found. 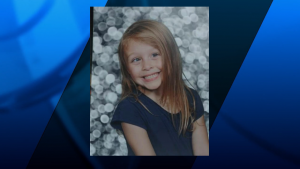 Manchester police set up a dedicated tip line at 603-203-6060. It is available 24 hours a day and can receive calls and text messages.

Police are offering a $33,000 reward for any information that leads to Harmony’s whereabouts.