BOSTON, Mass. (WLNE) – Two men have been arrested in Massachusetts in connection with the Jan. 6 riot at the Capitol, the FBI Boston Division announced Wednesday. 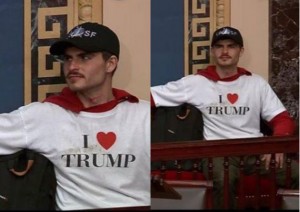 Chase Kevin Allen was also arrested without incident in Seekonk. He is charged with: 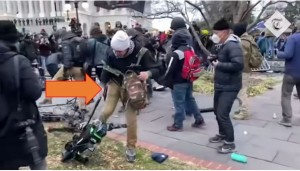 These arrests bring the total number of people arrested by FBI’s Boston Division in connection to the Capitol riots to 10.