WARWICK, R.I – FBI agents were spotted at the former Remington House property in Warwick on Tuesday.

According to the spokesperson for the FBI in Boston, the FBI’s Evidence Response Team is conducting court-authorized activity with an ongoing federal investigation.

The FBI declined further comment due to the fact it’s an active investigation. 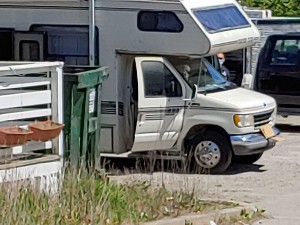 Agents were seen inspecting a white Winnebago near the building.

This is a developing story, and more details will be added as they become available.