PROVIDENCE, R.I. (WLNE) — Festival Ballet Providence is bringing back The Nutcracker this holiday season, spreading magic over the city.

The story follows Clara on a mystical journey through the Land of Sweets with her beloved nutcracker made by Herr Drosselmeyer, a magician and toy maker.

ABC 6 News spoke with Kathleen Breen Combes, director of Festival Ballet Providence, about the changes to expect during this years show.

The new show was released last year, but Combes said many were not able to enjoy due to COVID-19.

New costumes, sets, and choreography will be featured in the show, according the Combes.

A set of costumes were purchased from Atlanta Ballet and altered to fit the production and the dancers. 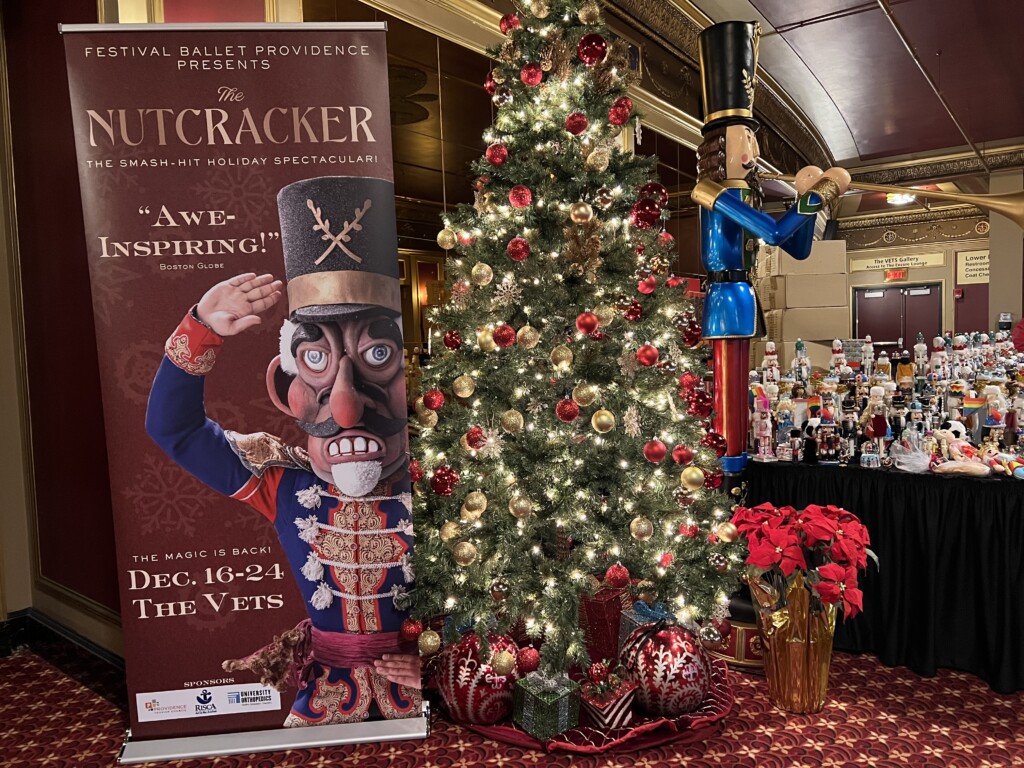 This is a photo inside of The Vets. (WLNE)

“We were able to freshen it up this year, there’s new magic tricks, we have more kids this year, given the restrictions easing, and it’s just really exciting because it’s still so fresh and still so new to the organization,” said Combes.

Combes said that since the show is new, everyone will be able to experience it in a different way.

“There’s just nothing like The Nutcracker to get in the Christmas spirit, ” said Combes. “You have kids and magical, and it’s this traditional, you know, nostalgic story of a girl who has a dream.”

According to the official Nutcracker website, the show has been running since 1892, making it well-known to many.

“It’s really just a wonderful opportunity to come with your whole family, experience ballet, it may be your first time, it’s an opportunity to be introduced to the art form as well,” said Combes.

Arctic Air Retreats, A Mild Sunday On The Way...