Scott Stern, 49, has been charged with two assault counts, theft of a motor vehicle and resisting arrest.

Woonsocket Police Chief Thomas Oates said police responded just after 4 p.m. Tuesday to report of a disturbance at Crepeau Court, where Stern allegedly got into an argument with another resident.

Stern allegedly stole the resident’s car and drove it into the storefront of the Dollar Tree on Park Avenue. He was fired from the store the day before, police said.

“I’ve never seen anything like this before,” Dave Janick, a customer and Woonsocket native said. 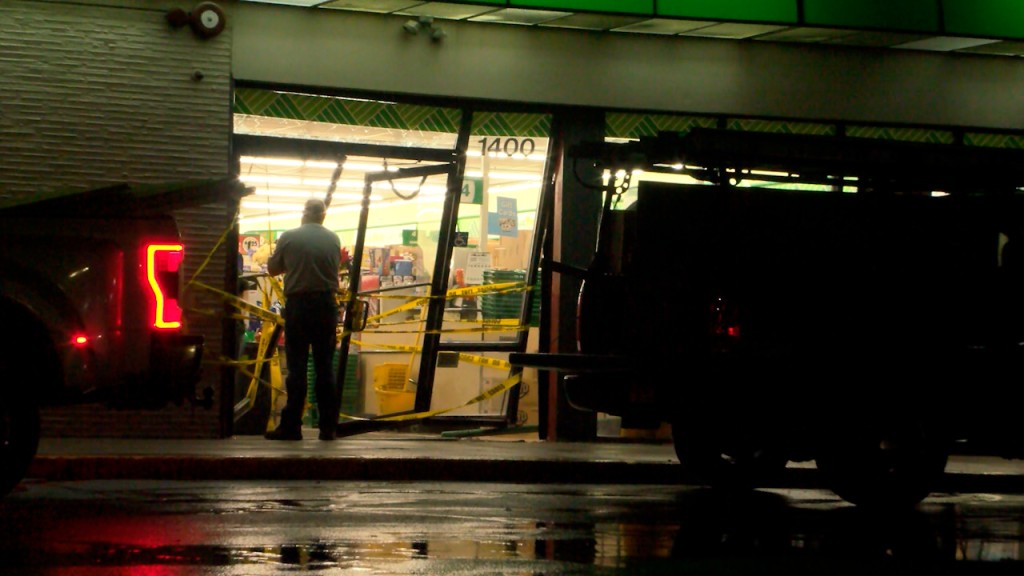 Surveillance video appears to show the car just missing a child who was standing by the entrance.

“[It’s] pretty sad, the guy obviously had a rough couple of days or whatever to say at least,” Janick added.

Moments later, officials say, Stern attempted to attack the manager, chasing her around the store before a customer tried to stop him. Stern threw the customer to the ground and strangled them.

“Well, he was angry obviously, and I don’t know what he was thinking, nothing good,” Kalena Charlette, another customer said.

Upon arrival, police saw Stern fighting with the bystander inside, according to Oates.

Oates said the 49-year-old threw groceries at officers, forcing them to taser him. 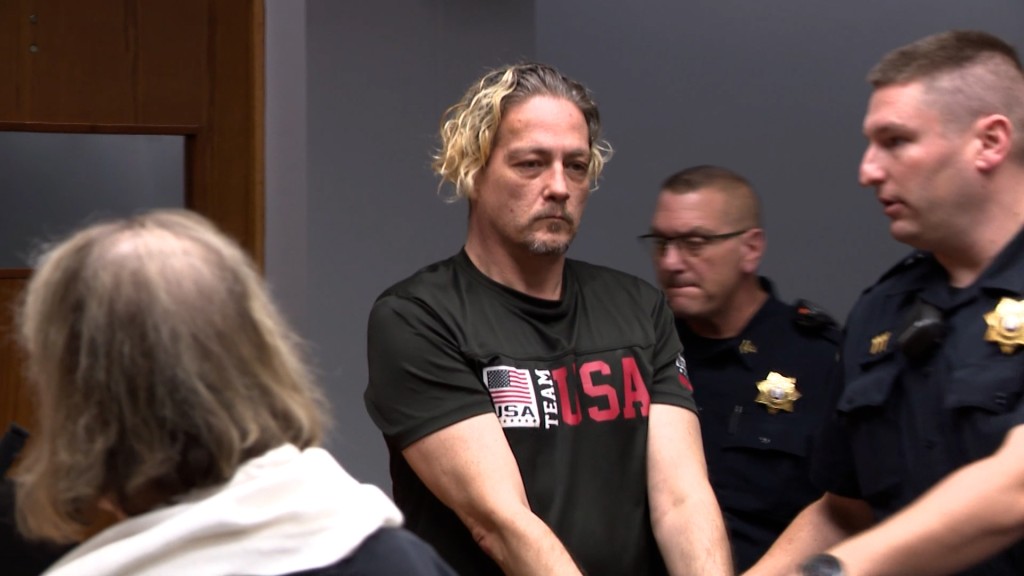 Stern was evaluated at Landmark Hospital and was later released and taken into custody.

Janick added, “people need to find a better way to deal with stress I guess.”

He was given a $50,000 bail with surety, on conditions of a no contact order, as well as no trespassing on the property, but Stern is currently being held on other bail violations.