Girl, 16, suffers ‘serious head injury’ after being hit by car in Warwick

The crash happened just before 7 a.m. on Buttonwoods Avenue.

Police said the girl, only identified as a 16-year-old, suffered a “serious head injury.” She was taken to Hasbro Children’s Hospital, where she’s conscious and undergoing treatment. 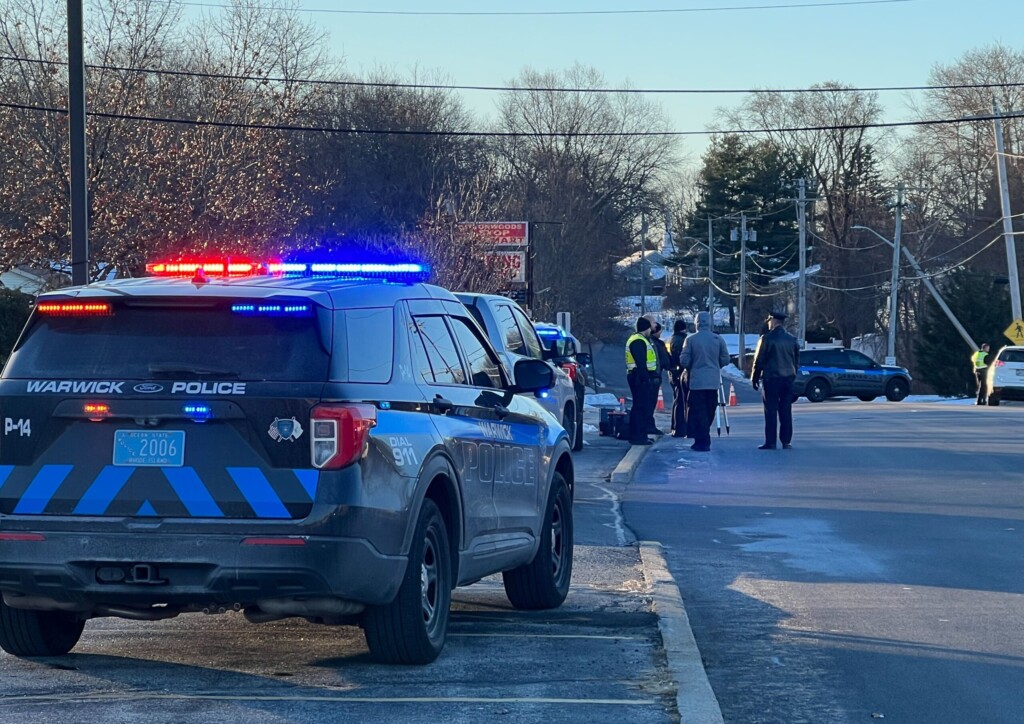 Police are seen on Buttonwoods Avenue in Warwick after a girl was hit by a car, Wednesday, Dec. 14, 2022. (WLNE)

Capt. Robert Hart said the girl was crossing the road to make it to her school bus stop in the Work out World parking lot, when she was hit.

Police told ABC 6 News speed and alcohol weren’t a factor in the crash and that the driver isn’t being cited at the moment.