Girl, 9, escorted to her final cancer treatment through ‘Enzo’s Escorts’

PROVIDENCE, R.I. (WLNE) — A 9-year-old girl was escorted to her final cancer treatment by a service called “Enzo’s Escorts.” 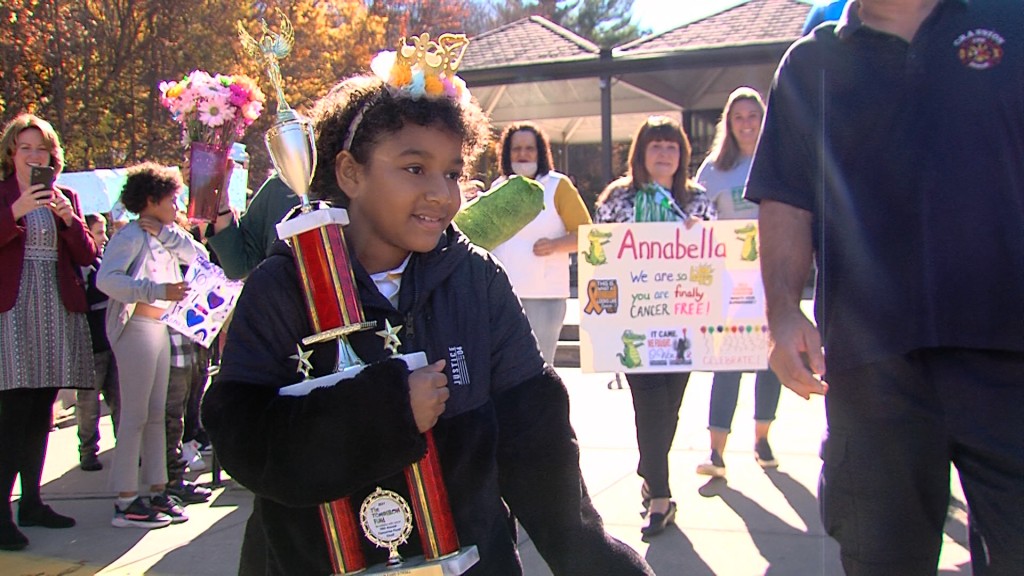 The girl was picked up at Greenbush Elementary School in West Warwick just after 11 a.m. Thursday and was brought to her appointment at Hasbro Children’s Hospital in Providence. 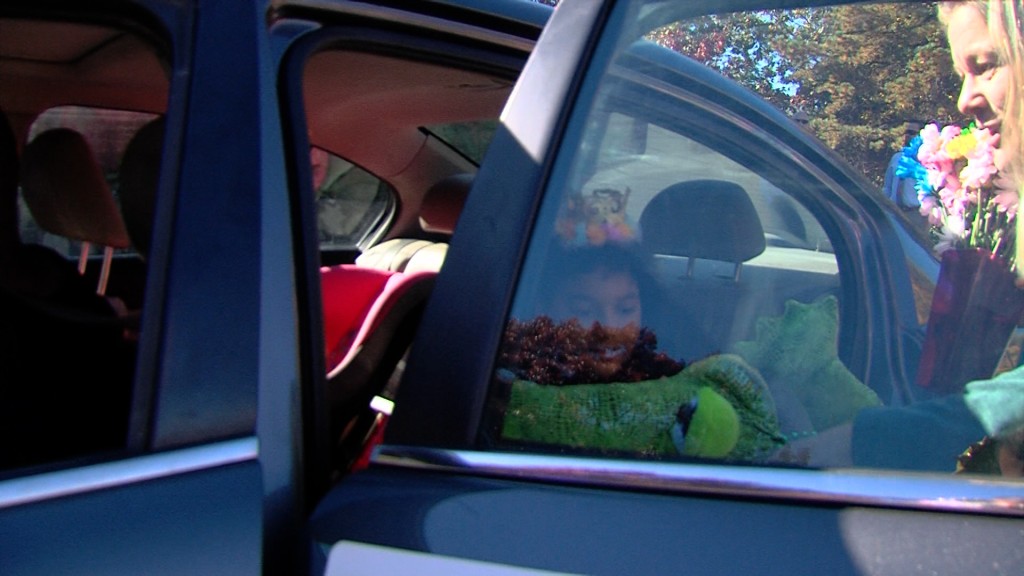 According to West Warwick police, “Enzo’s Escorts” provides escorts for children who have beaten cancer and is comprised of first responders from various police departments in Rhode Island. 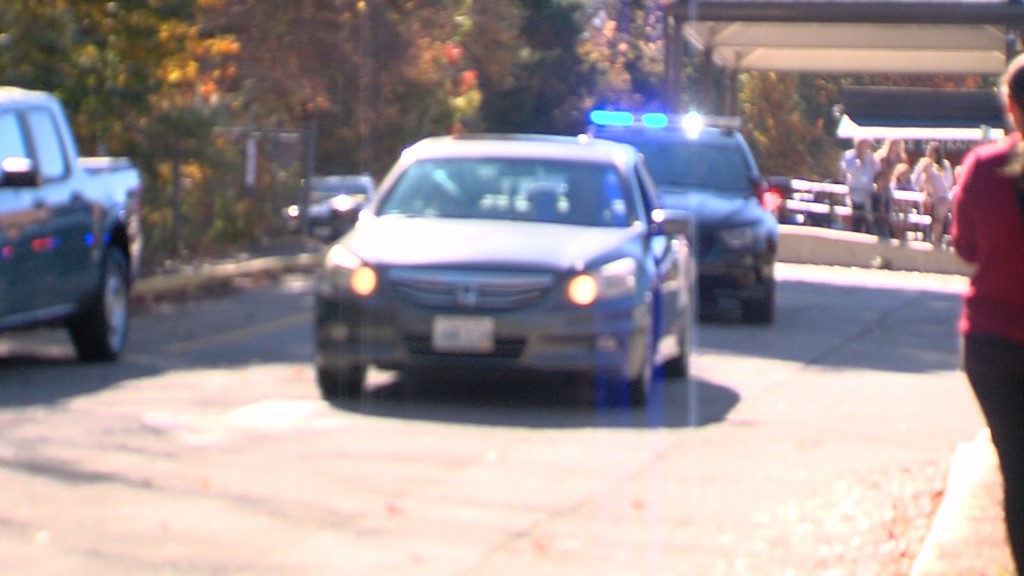 After the 45 minute appointment, the 9-year-old was taken back to her home in West Warwick.