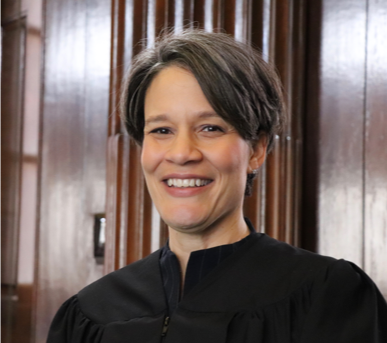 Linda Rekas Sloan is the first Asian-American to be nominated to the Rhode Island Superior Court. She has over 30 years of legal experience and is a graduate of Providence College and the Boston University School of Law.

Elizabeth Ortiz is the first Latina to be nominated to Rhode Island Family Court. Ortiz is a first-generation Colombian-American and is currently a Municipal Judge in Central Falls Supreme Court.

Governor Raimondo is excited to appoint such a diverse group to the state’s highest courts.

“As Governor, one of my most important and sacred responsibilities is to appoint high-caliber judges who reflect the diversity of the Rhode Islanders they serve. I am confident that each of these nominees will fairly and honorably uphold the laws and values of our state,” said Raimondo.

Board of Elections adopts protocol for testing an proofing voting machines