The Rhode Island Department of Transportation said that all travel lanes on Interstate 195 west in East Providence are blocked because of flooding just after 3 p.m near exit 2.

The Department of Transportation said that the flooding was cleared at about 5:20 p.m. after pump trucks were called in to remove the water.

Please avoid this area, it is impassable. Crews are on their way to fix it. https://t.co/J2Iw8xQJj8

Also in East Providence, ABC 6 News viewer Chris Raposo encountered heavy flooding on Juniper Street, making it impossible for drivers to get through. 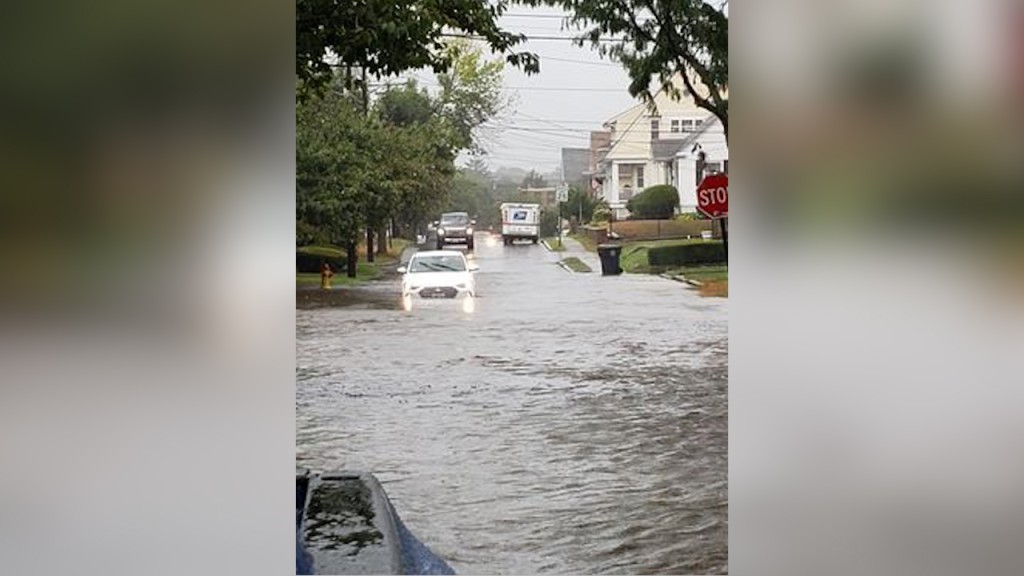 This is an image of flooding on Juniper Street in East Providence, Tuesday, Aug. 23, 2022. (Chris Raposo)

“Officers arrived to assist a woman out of her car into her home,” Dyan Sierra told ABC 6. 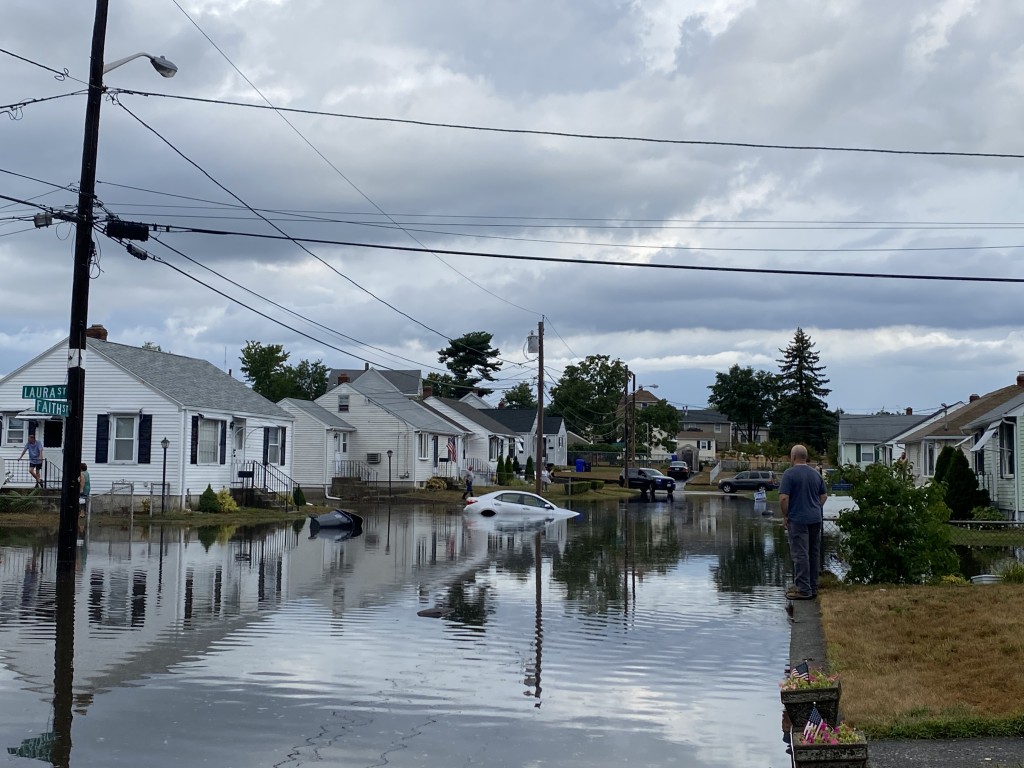 Drivers on North Main Street in Providence came across heavy flooding near the KFC.

A Flash Flood Warning was issued for parts of the Ocean State, including Providence.

See flooding in your area? Share your pictures and video with us if it’s safe to do so.

Moderating Temps For The Weekend

How you can save money amidst Rhode Island Energy rate hike