PROVIDENCE, R.I. (WLNE) — The next storm for us is tracking west of us once again tonight. This keeps us on the milder side of the storm. For most of us, rain begins between 2 and 3 pm and becomes moderate and steady by the evening commute. Expect heavy rain tonight with nearly an inch of rainfall before 3 a.m. Heaviest rain will move through between 7 pm and midnight. 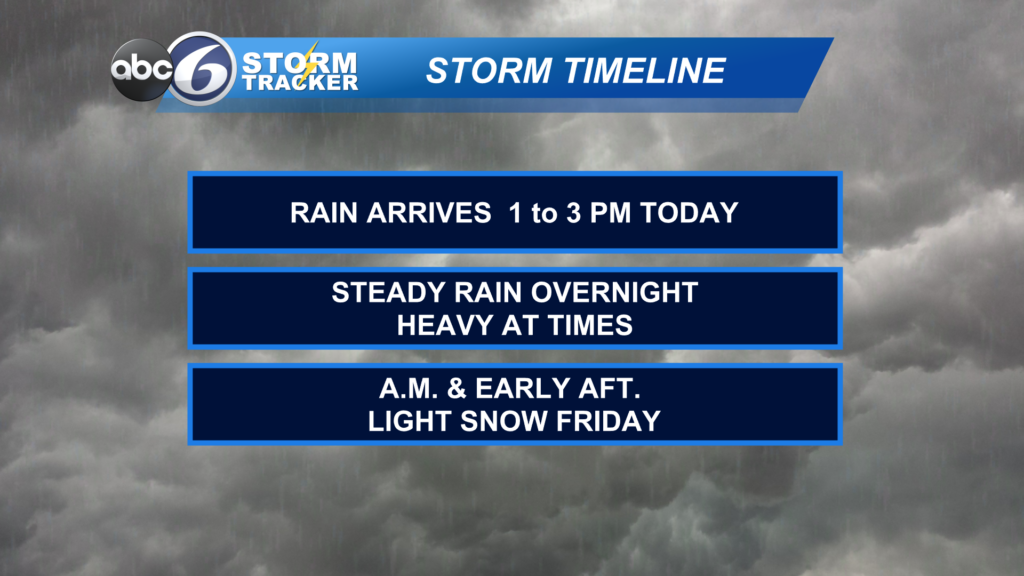 As a secondary low pressure develops over Long Island, Rain will change to snow over Worcester County late tonight. We will see our heaviest rain between 8 p.m. and 2 am. 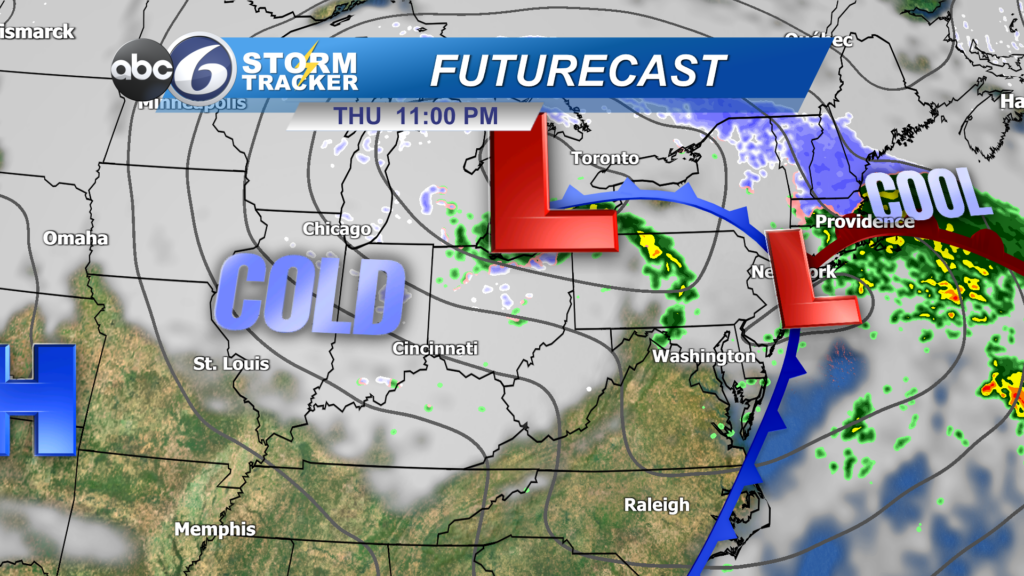 Winter Weather Advisories are in effect for Worcester county, Western MA, and areas north of Boston. They extend northward into NH and VT. A Winter Storm Warning is in effect for northern NH and Maine where several inches of snow will fall. Great skiing and snowboarding weekend ahead!

In about 12 hours, we’ll receive near an inch of rain before sunrise Friday. If this was snow, it would snow about an inch an hour and give us a foot! 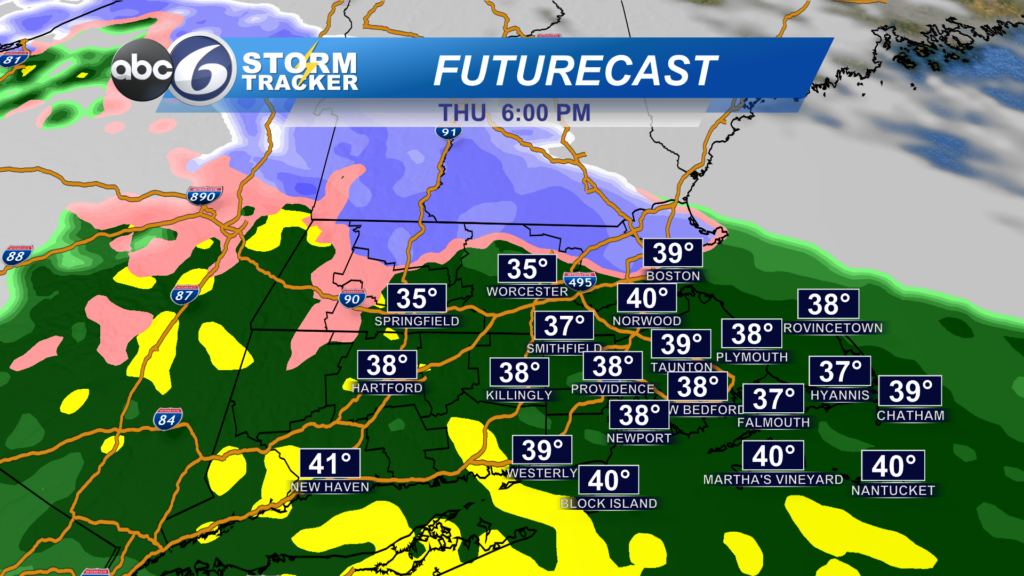 With an unfrozen ground and air temperatures above 32°, I don’t expect much snow to accumulate on Friday. However, if you are travelling north, be aware it may be wintry. 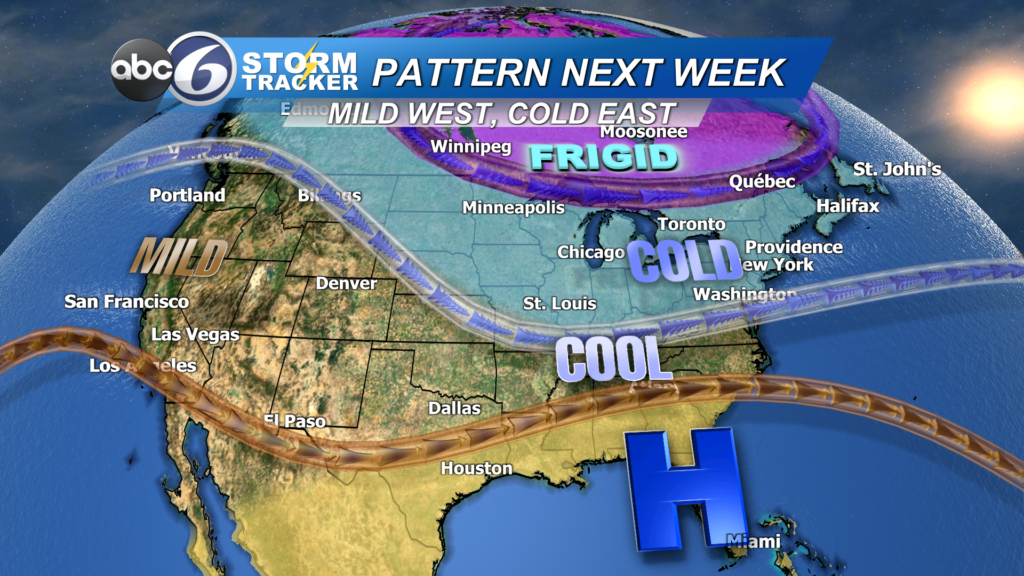 THIS AFTERNOON: Rain developing 2 to 4 pm. Highs near 40 midday, but dropping to the mid to upper 30s in rain. 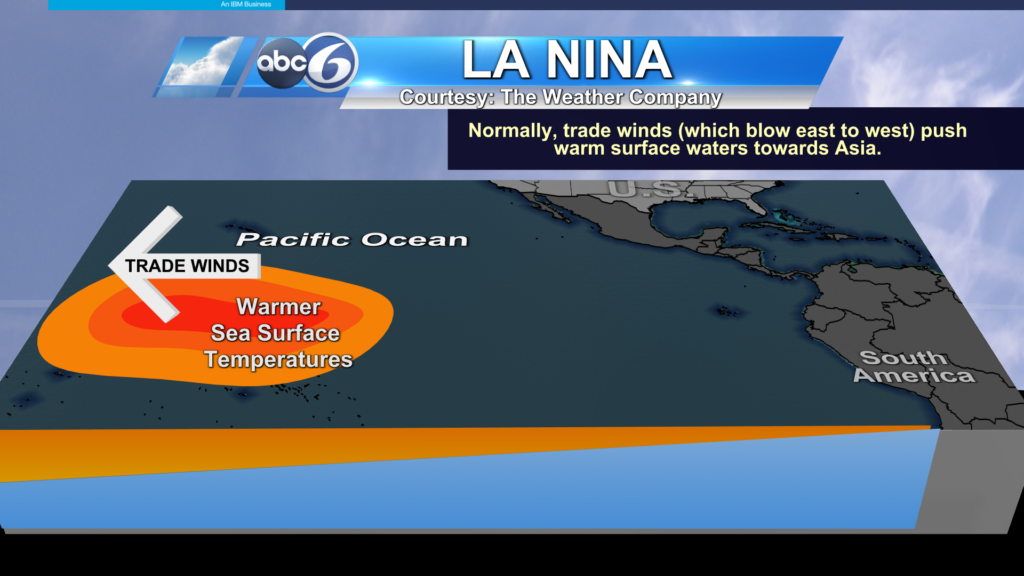 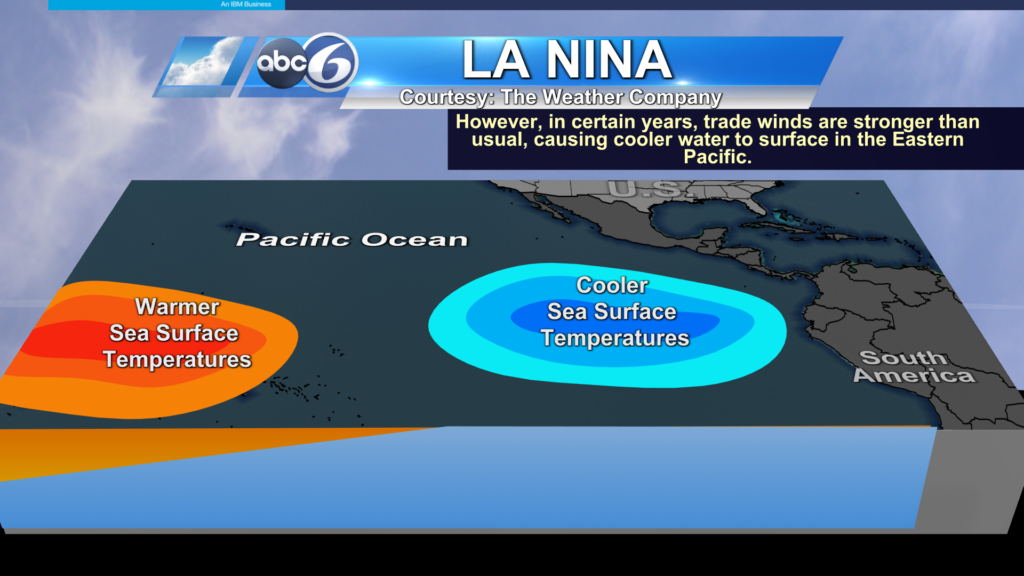 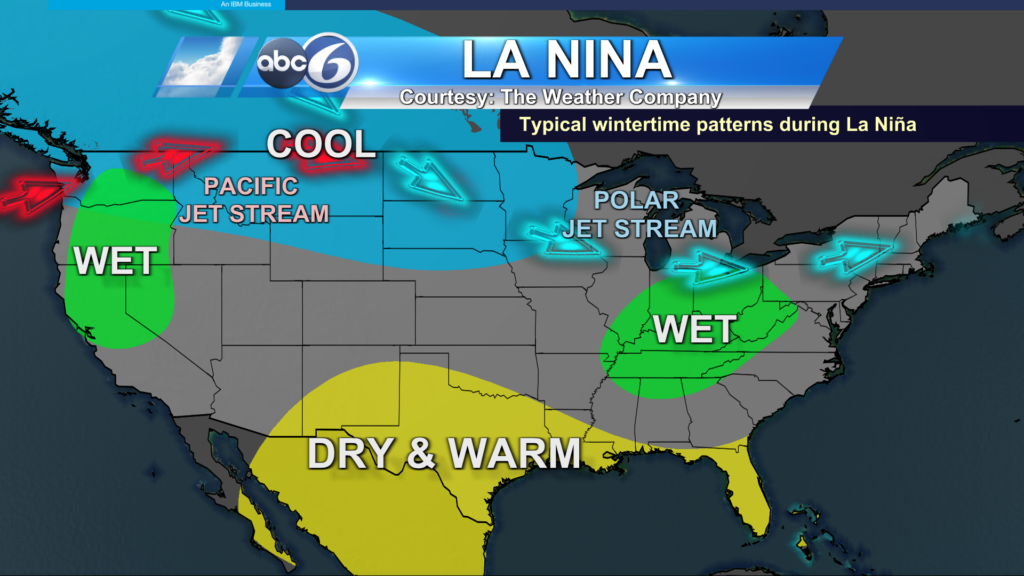