These investments are part of a $250 million bond the state received in 2018 for statewide school construction.

Since then, several schools in Rhode Island have received a facelift. Tuesday, officials unveiled renovations being made to the Hope High School auditorium. 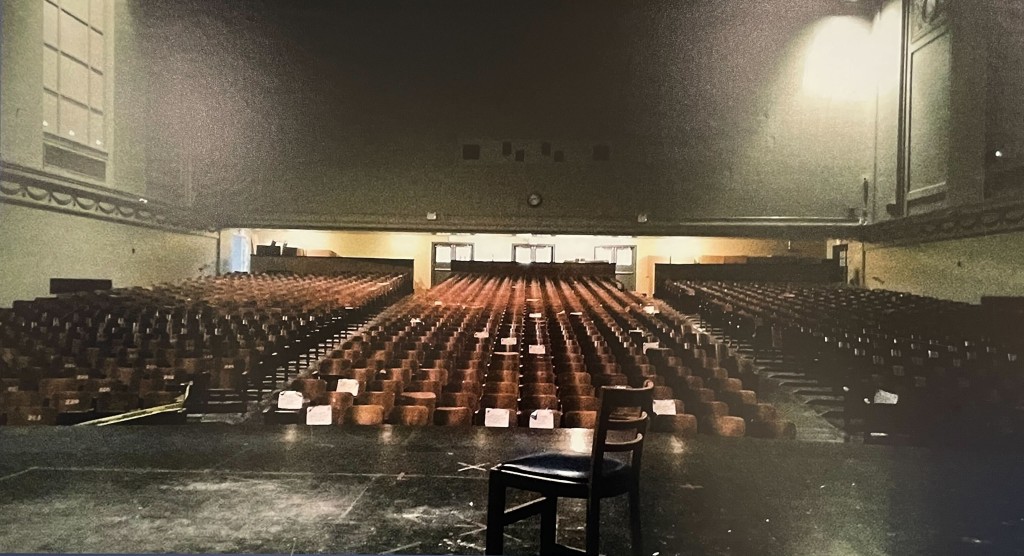 This is a photo of the former Hope High School auditorium.

Other projects completed across the state as part of the bond include:

At the event Tuesday, Gov. Dan McKee also announced the state would pursue more statewide facility improvements, saying they are launching a Request for Proposal. 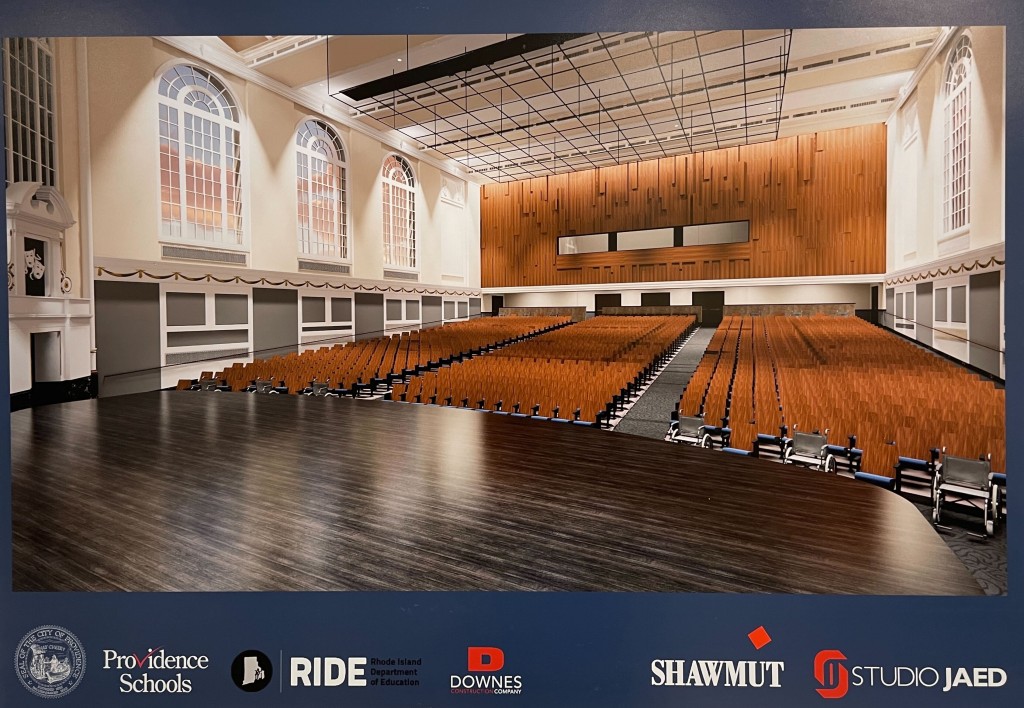 This is a rendering of the Hope High School auditorium.

“Every Rhode Island student deserves to learn in a modern, safe, and welcoming school that prepares them to be competitive and succeed in the 21st century,” said McKee.

“Our children will rise to the opportunities we give them. This investment ensures that schools in every single community of our state will get much-needed equipment upgrades and, in turn, give our kids the tools they need to succeed,” said Matos. 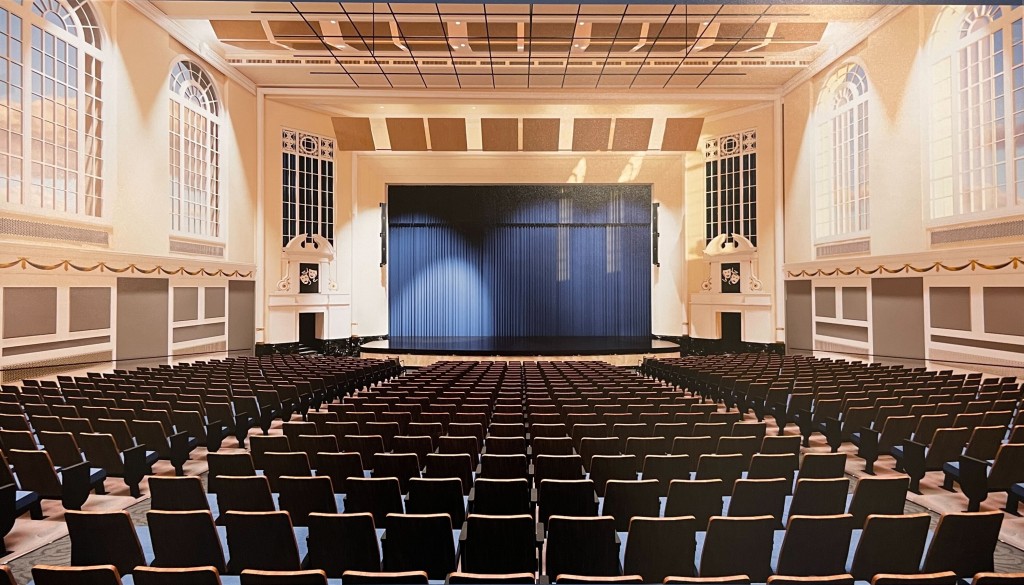 This is a rendering of the Hope High School auditorium.

“Over the last four years, we have invested more than $2.2 billion to transform over 200 schools across nearly every community in the state into 21st-century learning spaces benefitting more than 100,000 Rhode Island students annually,” Magaziner said.