How would Southern New England hurricane barriers hold up against Hurricane Ian?

After the deadly hurricanes of 1938, 1944, and Carol of 1954, the Army Corp of Engineers built the Fox Point Hurricane Barrier and the New Bedford Hurricane Protection Barrier for protection from catastrophic storm surge.

The storm surge from Hurricane Ian is estimated at 12 to 18 feet. So, how would our structures hold up against surge like that? 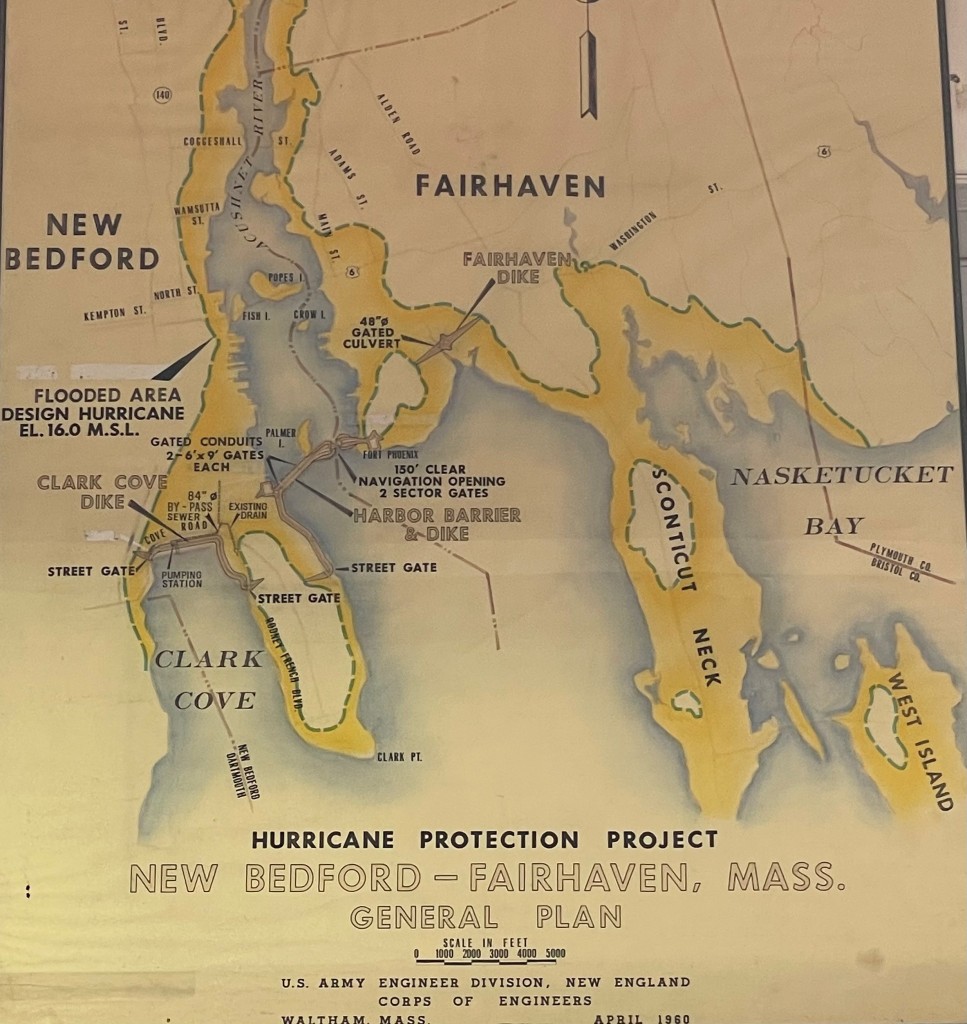 This is an image of the New BEdford barrier map. (WLNE)

Drew Cattano, the barrier engineer for both Fox Point and New Bedford, said the barriers would be effective against such a surge like the one from Hurricane Ian.

These barriers have saved local economies tens of millions of dollars in potential flood damage, not to mention lives saved.