Maj. Christopher Reed said they received a call just before 9 a.m. after the owner of an excavating company found the bones while digging at the site on Sheridan Street. 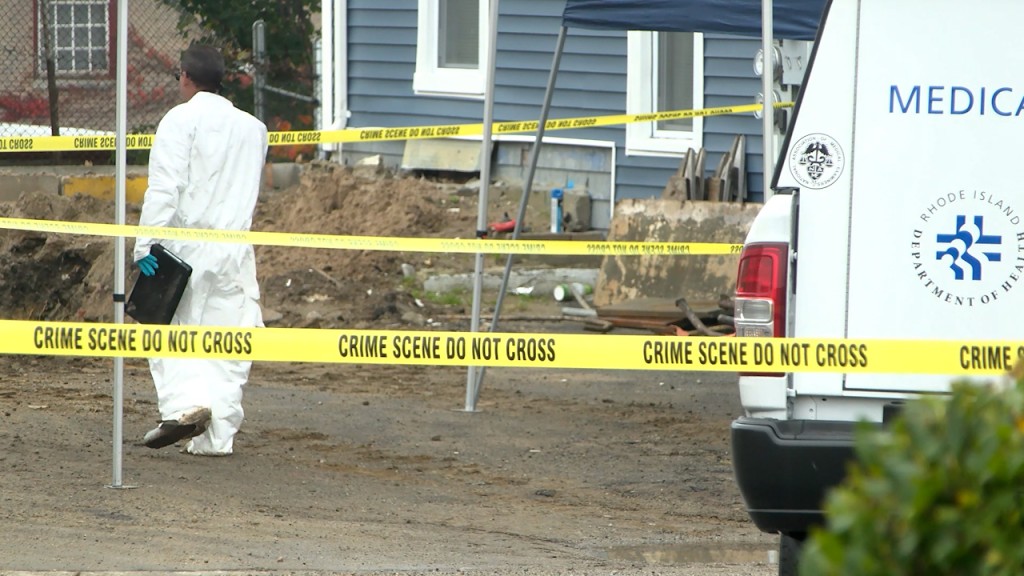 The owner of Silva and Sons Construction, Carlos Silva, told ABC 6 News that the bones appeared to be a skull.

The location used to be an old bar that is now being turned into a commercial property with housing. 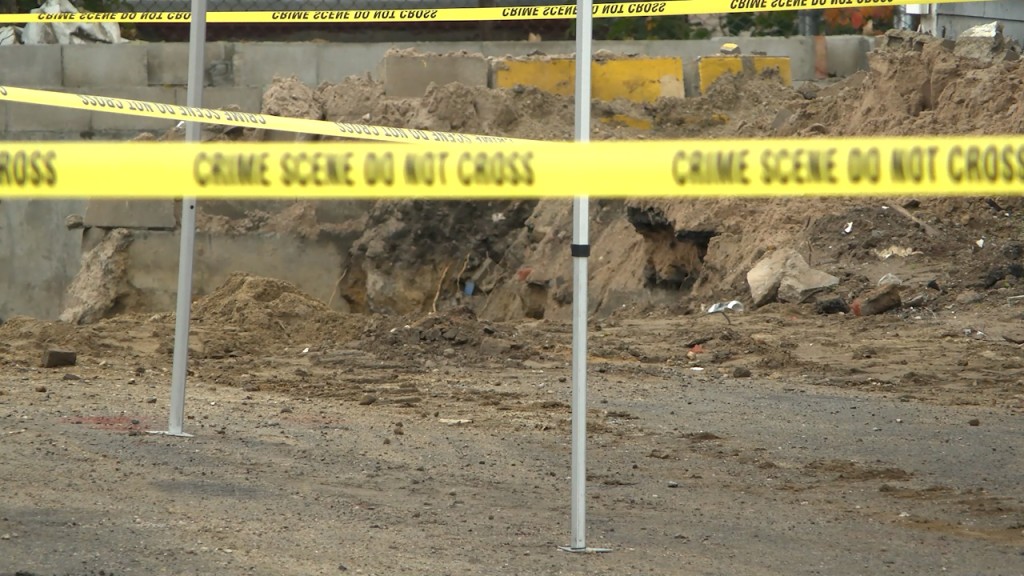 Police also tell ABC6 it’s safe to say the remains are decades old based on the decomposition, and they will be investigating further to find out if it is male or female.