PROVIDENCE, R.I. (WLNE) — A plan to close multiple schools in Providence as part of a $500 million project has become more clear in recent days.

The Department of Education toured the Feinstein at Broad Street school Wednesday morning, which is one of the schools set to close after this school year.

Department of Education Commissioner Angélica Infante-Green walked through the hallways of the Broad Street school and reacted to its deteriorating conditions. 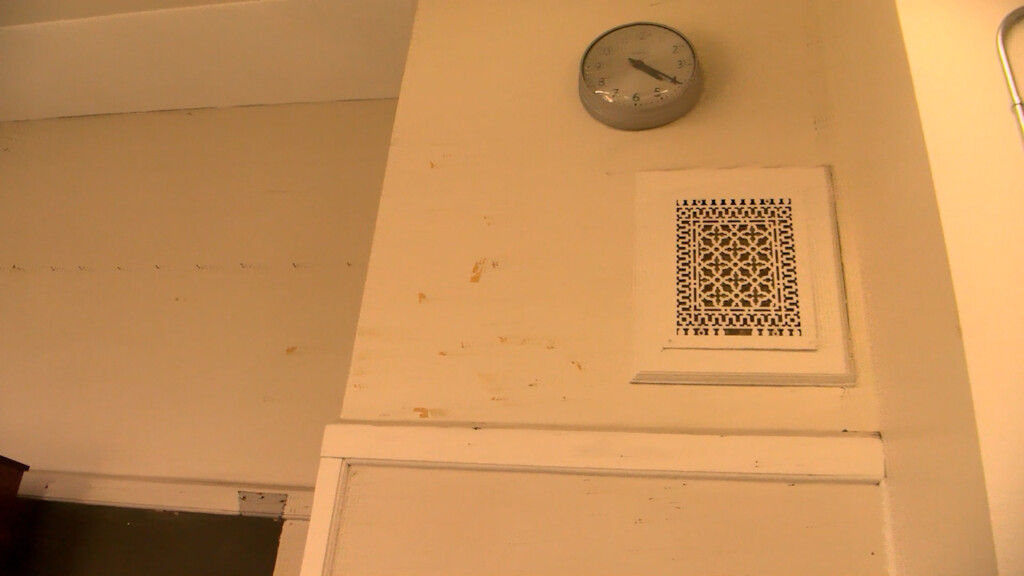 “[It’s] really inadequate conditions for teachers, students,” Infante-Green said. “It’s unfortunate that it’s taken this long, but our goal is to correct, improve and modernize.”

“It actually breaks my heart to walk through these schools,” she added. “We have leaks in the roof, and right now there are bags in the roof to try to seal those leaks. It’s just not a conducive learning space.”

Broad Street is one of two schools that will close its doors at the end of this school year, along with Lauro elementary. 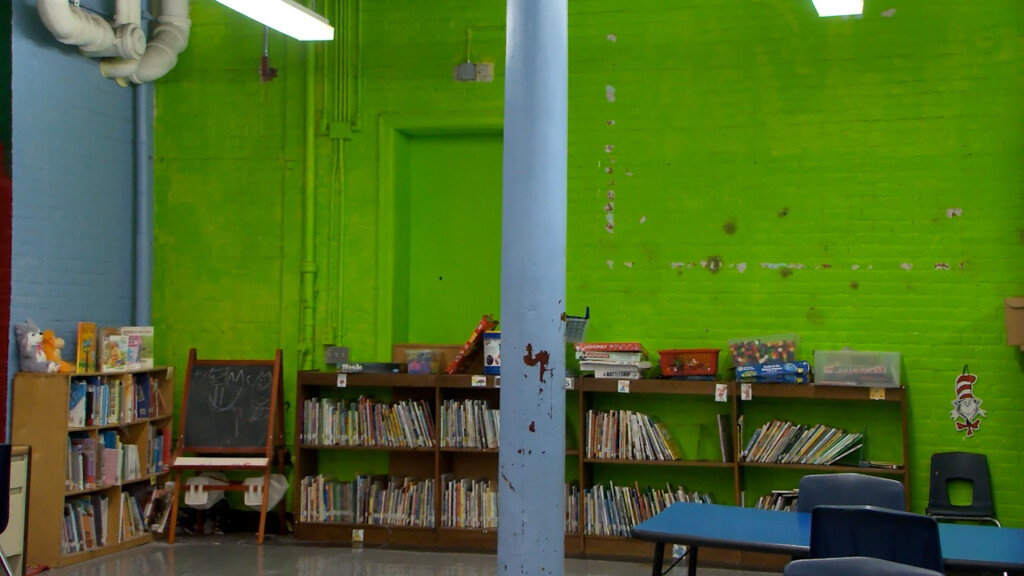 Gilbert Stuart Middle School will also be phased out of service over the next few years.

This is all to make way for a $500 million project that will rebuild and revitalize Providence schools, as many of them were built nearly 100 years ago.

The Department of Education has called this project the ‘newer and fewer’ initiative, opening 10 new or like new buildings in the coming years, as Providence schools have dealt with a decline in enrollment over the past decade. 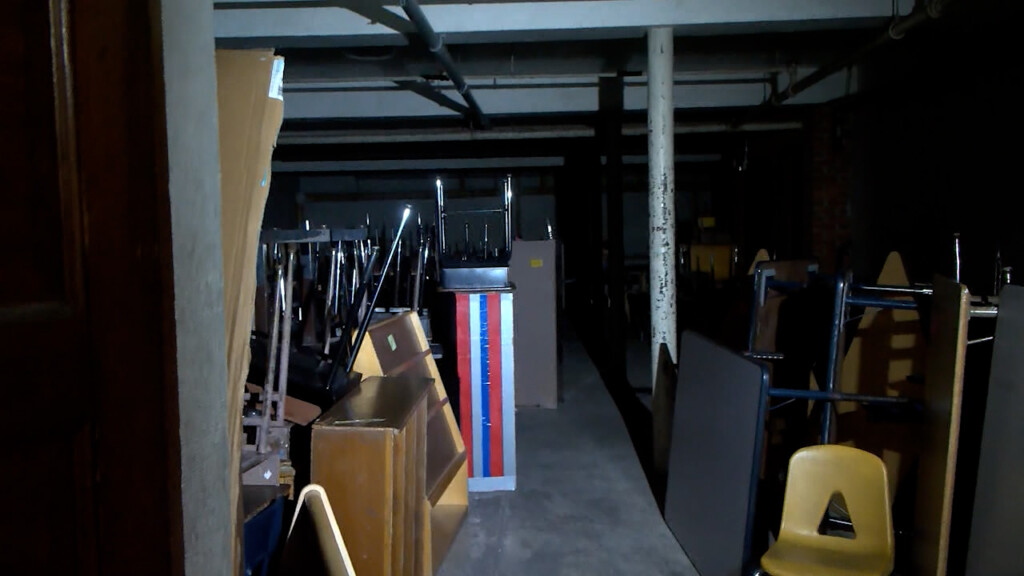 At Broad Street, enrollment has fallen 40%, and at Lauro, the number of students enrolled is down about 50%.

“Every day I go home worried about if something is going to fall, or if a student falls down because the building is not up to date,” Abdi Lidonde said, the principal at Broad Street school.

Some teachers have voiced concerns over job security, and the Providence teachers union has blasted Department of Education and Providence Public Schools District for their lack of transparency about this project. 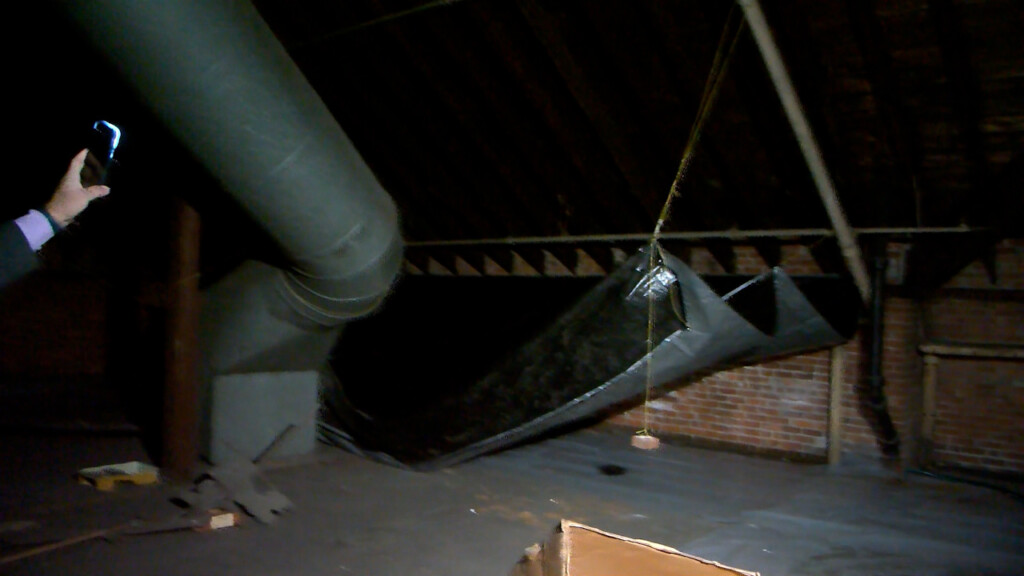 In a tweet sent Tuesday, the union said no teachers or staff were aware of the impending closures until they just found out.

Wednesday, the commissioner told ABC 6 News that teachers that no teachers will lose their job as a result of these changes.

“I’m not saying it’s easy I’m not minimizing it,” Infante-Green said. “But at the end of the day, we have to make sure that they will be in a better place.”