WARWICK, R.I (WLNE) – A protest drive for Jhamal Gonsalves, a man in a coma after an officer-involved moped crash is planned for Wednesday morning at the Warwick Mall.

According to the Facebook group, the peaceful drive will begin at 7:00 AM.

Drivers will make their way to Providence during rush hour traffic to bring attention to the incident and asking for the dismissal of the officer involved.

The drive is quickly coming off the heels of a protest in Providence on Tuesday night that lead to the arrest of 19 people.

One officer was injured during that protest.

Rhode Island State Police are seen in the area of the Warwick Mall. 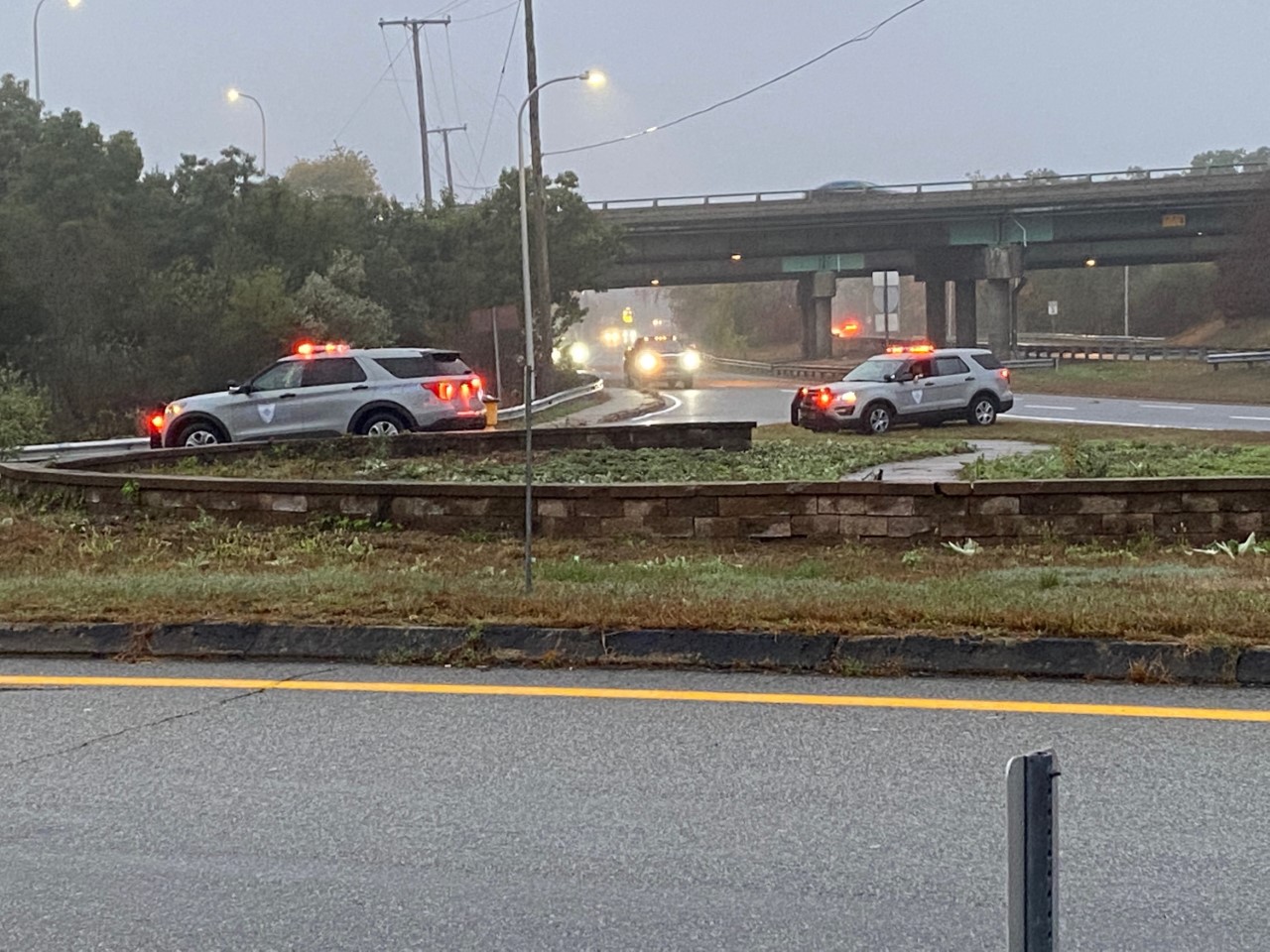 Press conference to be held regarding protection of Pawtuxet River