PROVIDENCE, R.I. (WLNE) — The Lifespan Cancer Institute on Friday released the results of a vaccine trial for aggressive brain cancer.

Lifespan said that a Phase III clinical trial of the DCVax-L cancer vaccine shows the vaccine extended the median survival rate of both newly diagnosed and recurrent glioblastoma — the most common and lethal form of brain cancer.

A form of cancer that’s more prevalent in Rhode Island than anywhere in the country according to Dr. Henrich Elinzano,

The trial was conducted at the Lifespan Cancer Institute and other centers internationally. 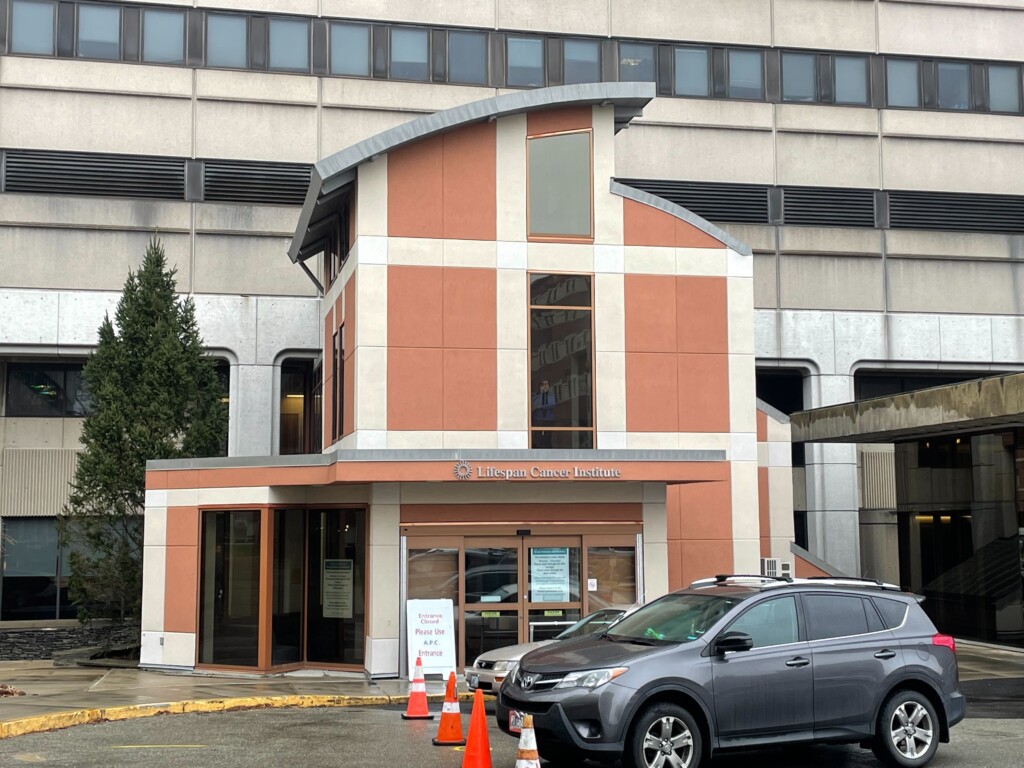 This is a photo of Lifespan Cancer Institute. (WLNE)

The study began in 2005 and took in more than 300 patients from across the country, including 17 in Rhode Island.

A trial that includes just under a dozen injections over a period of months.

“They were done about three times the first month and then every other month for about 6 months up to a maximum of 10-12 inoculations. Each of them are similar inoculations to the ones we receive with the flu and COVID,” Dr. Steven Toms, Lifespan head of Neurosurgical Oncology, said.

Researchers said in the Phase III trial, newly diagnosed patients treated with the vaccine survived for a median of 22.4 months from surgery and five-year survival was 13%.